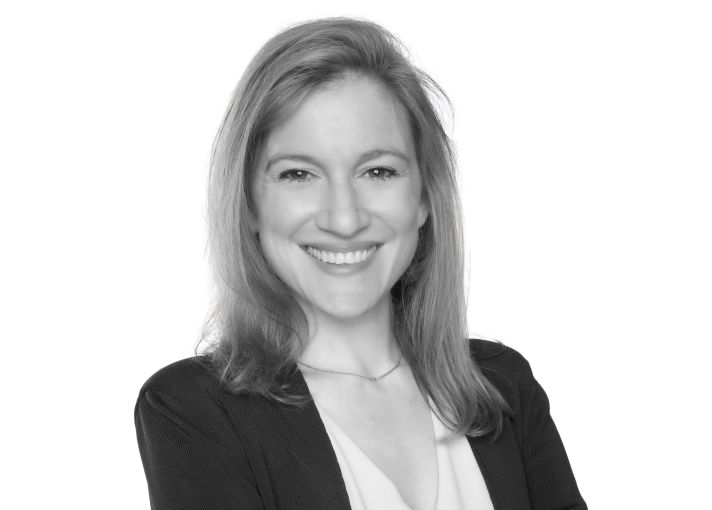 The hiring is the latest of many for SomeraRoad, as the real estate investment and development firm continues its broader expansion.

“We couldn’t be more excited to have Minnie join our growing team,” Ian Ross, founder and principal of SomeraRoad, told CO.

“I wasn’t looking to make a move in-house, and had been enjoying my practice, but I started working with the SomeraRoad team about a year ago, and I was pretty blown away with what they had built in such a short time and all of the really interesting projects they had in the pipeline — including the one I was initially hired to work on,” Bellomo said.

That particular project was the construction financing for the firm’s Prima tower, located within its mixed-use district Paseo South Gulch in Nashville, Tenn. When completed, the building will include multifamily units, Class A office space and a retail component.

“We like surrounding ourselves with highly passionate, highly capable, best-in-class human capital.  Minnie loves what she does, and she works exceptionally hard,” Ross said, adding that Bellomo excelled at anything the firm gave her —from capitalizations, to joint ventures, to acquisitions, and everything in between. “We kept giving her assignment after assignment and she really impressed us with her ability to handle complex transactions across a fairly wide spectrum.”

So, Ross and SomeraRoad Principal Fergus Campbell got to talking, and approached Bellomo about making the move in-house.

“It just started to look like a really great opportunity for me, in terms of being able to be a part of this growing organization,” Bellomo said. “In terms of the legal work, it’s really interesting stuff because the projects that SomeraRoad has are not cookie cutter.”

Indeed, SomeraRoad’s geographic footprint is spread across seven offices — with New York and Nashville as its two headquarters — and it’s invested across multiple asset types. During the past two years alone, the firm launched a distressed debt business, a net-lease business plus a development business, and also formalized its investment niche focusing on micro-neighborhoods.

Ross said Bellomo’s hiring is particularly key now because the firm’s business has evolved and expanded within so many of its verticals, therefore “further augments and improves our ability to work through complicated structuring endeavors,” he said. “It specializes, advances and sharpens our expertise in that regard, and it also takes some pressure off our other resources that currently handle those elements.”

Bellomo’s first day at SomeraRoad is today, but the team has already “blown me away in terms of being really sharp, brilliant minds but also wonderful people,” she said.

Given the current market volatility and looming recession — “it’s comforting going into a potentially less-great market with that kind of talent and that kind of drive in your team, because you know you’re going to be surrounded with people who will do whatever it takes to get through any kind of bumps in the road should we encounter any,” she added.