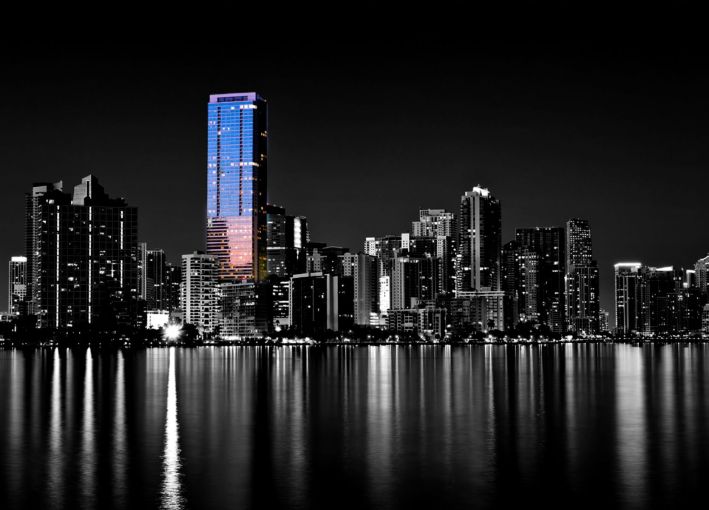 Silicon Valley Bank has made good on its promise to set up a Miami outpost.

The bank signed a long-term lease for 8,600 square feet at the Four Seasons Hotel and Tower in Brickell, the city’s financial center.

Silicon Valley Bank purchased the Miami-based Boston Private last year and announced that it would open an office to accommodate Boston Private employees while also continuing to hire. The space will house management, commercial banking and the venture capital division, and can fit roughly 30 to 40 employees, according to an estimate from Gordon Messinger, the CBRE broker who represented the landlord, Millennium Partners.

Messenger declined to provide the asking rent or lease term.

The Silicon Valley deal, along with two other recent leases, brings the 250,000-square-foot office component of the Four Seasons, located 1441 Brickell Avenue, to 100 percent leased.

The second lease, with financial firm MFS Investment Management, spans 2,350 square feet on the 15th floor. The new-to-market tenant plans to move in by the end of the year.

A third lease, a global company relocating from elsewhere in the neighborhood, signed roughly 8,000 square feet, according to Messinger.

The leases continue the pattern that’s been playing out over the last several years, with new-to-market tech and financial tenants taking a large share of office space in South Florida. In fact, new-to-market tenants accounted for 74 percent of new leases signed in the second quarter, according to CBRE.