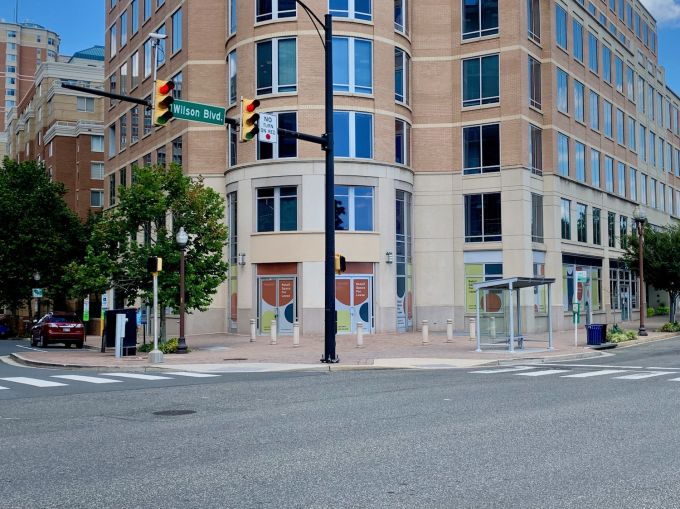 The space for the new restaurant was formerly Next Day Blinds, which vacated earlier this year.

“I feel the demographics—it’s perfect for an old-school Italian restaurant, so that’s why I chose this location,” Cordero told Commercial Observer. “One thing I love about this location is that it’s a corner spot, so it has plenty of patio seating and I would love to have the opportunity to make a patio that looks like you’re in Capri, Italy.”

Cordero will serve as executive chef, while his sons, Nick Cordero and Anthony Cordero, will help run the restaurant. The restaurant will offer 150 seats inside and can accommodate up to 30 guests on the patio.

“Carbonara will be bringing back some old-school Italian food just like it was made back in the ’60s in New York City,” Cordero said. “Every item on the menu is made from scratch.”

Carbonara is set to open in July of 2023. Yvette Irene is handling the interior design, while Carlos Construction will conduct the buildout.

Among Cordero’s other popular restaurants are Taco Rock (in Alexandria, Falls Church and Rosslyn); American restaurant Rockwood (in Gainesville) and Bronson Bier Hall (in Arlington).