A new asset class is worth barking about 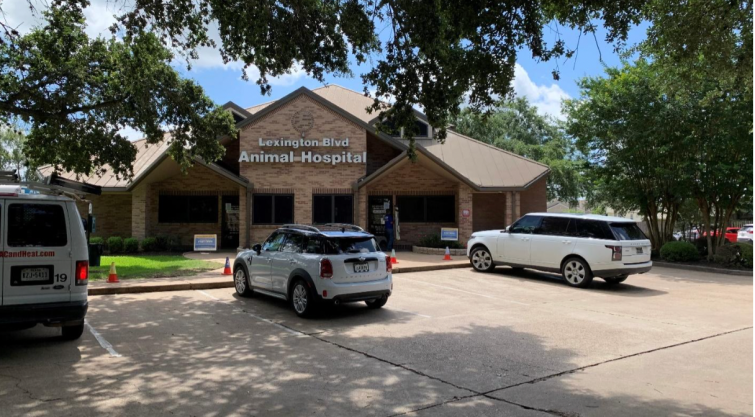 The real estate group announced its new Terravet REIT early Monday, aimed at arming owners of veterinary real estate with an opportunity to diversify their holdings from a pool expected to include hundreds of large general practice facilities and specialty/emergency veterinary hospital facilities nationwide. Upon completion of its initial acquisitions, the REIT is projected to own roughly 20 veterinary assets valued at around $100 million, with plans to significantly scale this number over the next 18 months.

Daniel Eisenstadt, founder and CEO of Terravet, noted that veterinary real estate overall has strong potential as a hybrid between net-lease retail and medical care. He said the initial planned acquisitions will be in high-growth markets in suburban metropolitan areas in states such as Texas, Tennessee, Florida, Alabama, Nevada, Arizona and Pennsylvania.

“There are a lot of veterinarians that don’t necessarily want to sell their property, but are much more interested in an UPREIT structure where they can contribute property to a pool and get the benefits of diversification,” Eisenstadt told CO. “They don’t really want to be in a pool of net-lease real estate. They want to be in a pool of veterinary real estate since that is what they know, and they’re bullish on the sector, and that really hasn’t existed at any scale really up until now.”

Two of Terravet’s existing funds contributed to the capitalization of the REIT, and it also leveraged long-standing lender relationships to secure a debt facility. Eisenstadt said the vehicle provides a chance for veterinarians who are single-property owners to gain financial benefits from tax-deferred savings as well as enhancing future value and liquidity.

Eisenstadt sees strong potential for the future of the veterinary sector, with the industry’s total spending reaching a high of $32.2 billion in 2021 and more than 23 million Americans adopting pets last year. While there has been significant institutional capital invested in veterinary operations over the past decade, he noted that most veterinary real estate continues to be held by veterinarians.

Terravet is based in Bala Cynwyd, Pa., and owns more than 1 million square feet of veterinary and health care real estate across 31 states. Its first-ever REIT platform is majority owned by partners with more than a century of combined experience in the veterinary sector. The REIT will be overseen by a board of directors that will include Neil Tauber, a founder of VCA Animal Hospitals, and Terry O’Neill, partner at Katz, Sapper & Miller’s veterinary services group.

Eisenstadt sees the possibility of one day transforming Terravet REIT into the public markets.

“We think this trend makes some sense as it’s kind of an interesting niche between health care and retail, and we really don’t see that expressed in any specific REIT,” Eisenstadt said. “We’re in a murky, cloudy market right now so the future will dictate whether that’s even a possibility, but that’s certainly something that potentially is on the horizon.”