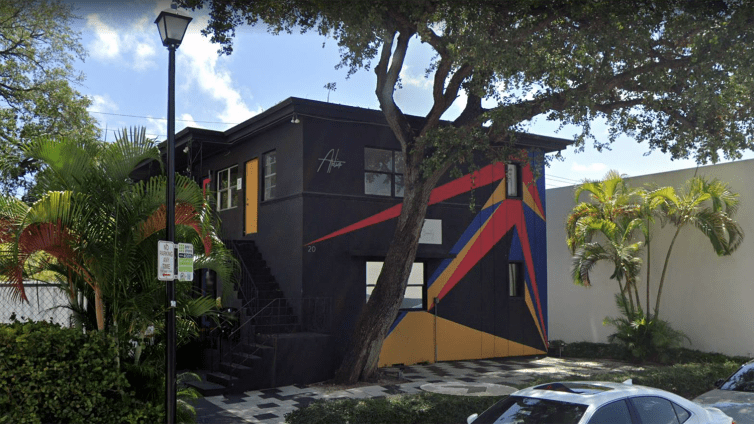 The new owner plans to tear down the existing building and redevelop the property to create an ultra-luxury 8,000-square-foot restaurant, according to CBRE’s Alex Cesar, who represented the buyer.

Orchard bought the 3,163-square-foot building for $3.1 million in 2015, according to property records.

Florida corporate records list the buyer as Jair Coser, who founded Fogo de Chão, a Brazilian steakhouse concept, which has locations in Dubai, Mexico, and across the country, including two in Miami.

It’s unclear whether the new development would house a Fogo de Chão restaurant. Cesar declined to comment on Coser’s involvement.

Miami’s food scene has risen over the two years as a slew of marquee New York restaurants, such as Carbone and Cote, set up shop. The Michelin Guide awarded its first stars in Miami this year with three Design District restaurants taking home stars.