CRE Capital Markets Had A Phenomenal While Bifurcated Q2: Report 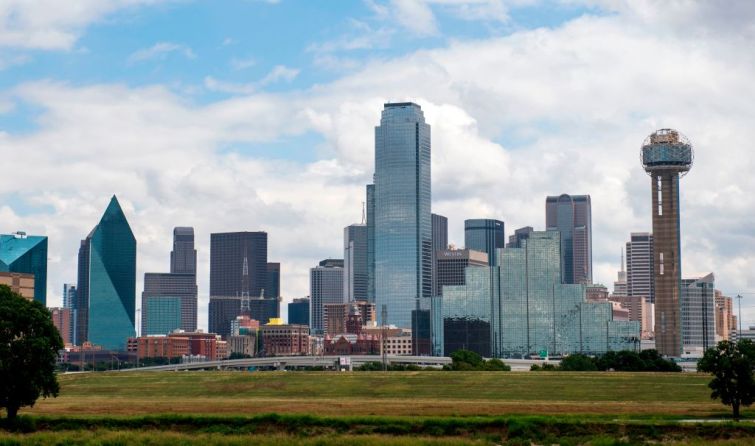 The commercial real estate investment market has never been so divided in terms of the “haves” and “have nots.”

Investment in commercial real estate in the second quarter of the year hit $190.3 billion, the third highest quarterly amount since 2002, but most of that investment was driven by multifamily and industrial properties, while the U.S. office market conversely slipped further into its decline, according to a new report from brokerage Newmark.

“The second quarter was phenomenal,” David Bitner, executive managing director of global research at Newmark, said of the overall investment numbers. “This is either the best or nearly the greatest second quarter that we’ve had.”

Newmark’s second quarter report for U.S. commercial real estate found that investment increased 17.5 percent from the previous quarter, but multifamily and industrial properties took the lion’s share, with the two asset classes representing 57 percent of the funds investors spent on commercial real estate buildings in the first half of the year.

“If you think about a sale process, that often takes two to three months, so anything that closed in June probably started in March,” Bitner said regarding the lagging nature of sales data. “There was a lot of impetus for those deals that have started a process and had been able to anchor some of their pricing before Fed’s rate rising and the tightening of financial conditions, that’s part of what buoyed and enabled the continuation of the move in momentum in the second quarter.”

When it came to markets, Dallas attracted the highest investment volume of any other in the U.S. with $11.0 billion, 56.3 percent of which was directed to multifamily. The fast-growing Sun Belt markets like Charlotte, N.C., Nashville, Tenn. and Tampa, Fla. along with New York City have also all recorded substantial year-over-year investment volume growth, according to the Newmark report.

“Particularly on the multifamily side, the fundamentals have been so strong at Dallas,  lin[ing] up with the migration data,” Bitner said. “The major gateway markets are becoming more and more of a facile dividing line given that places like Dallas and Atlanta are just as liquid.”

Private investment in commercial real estate ballooned in the first half of the year as investors poured $23.2 billion into the sector. Blackstone’s BREIT led the pack, accounting for more than 70 percent of deals nationwide (the B in BREIT seems to stand for billions, not just Blackstone).

The incredible amount of investment might be short-lived, according to the report.

“The combination of persistent high inflation and slowing growth present a nuanced challenge to property markets,” the report said. “While deal volumes have been extremely strong in the first half of the year, we expect activity to slow as a result of the change in the economic outlook and macro-financial conditions.”

With additional reporting by Celia Young.