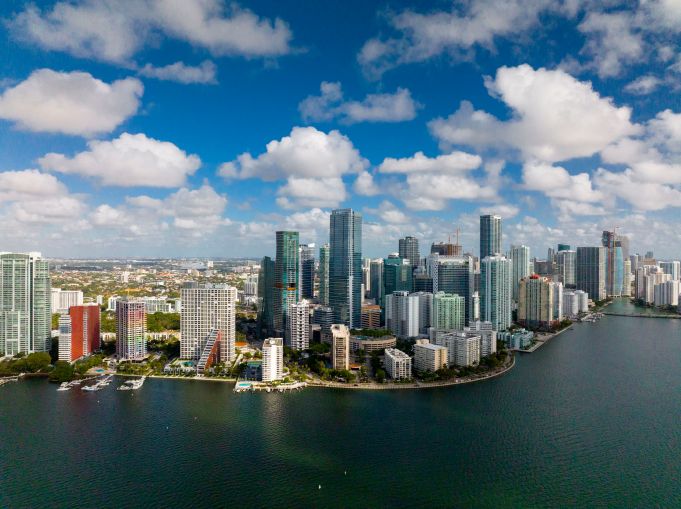 Miami-Dade County wants to add more than a fresh coat of paint to a 17-acre site within the Government Center District in Downtown Miami.

A request for proposals (RFP) was issued Wednesday seeking a public-private partnership with developers to reimagine the district. The winning firm could spend up to $10 billion on 11 individual sites.

Formally branded as MetroCenter, the 28-acre district includes the seat of government for Miami-Dade County. When a developer is chosen, they could be given the right to build up to 23.7 million square feet of mixed-use space on 17 acres. The developer could be chosen in 2024, according to the Miami Herald.

The master builder would also get “unlimited height and development intensity” on the land that would be leased long-term to the developers, according to the county. The county would collect market-rate ground rents while the developers with the Board of County Commissioner ultimately authorize the ground leases.

The ground lease terms will be for 99 years with extension options,

The scope of the plan would include between 6,000 and 8,500 apartment units, of which about 2,000 apartments would be deemed affordable or workforce housing. The plan did not expand on what proportion of units would be affordable, depending on how many units would be included in the final product.

Officials at Miami-Dade County did not immediately respond to a request for comment.

There would also be a central park and education facilities, including a home for the HistoryMiami Museum currently at 101 West Flagler Street.

IMG Rebel Advisory will serve as a real estate and financial adviser to the county, while engineering and design consultants AECOM will provide guidance on the project as it intersects with existing transit at the nearby Government Center Metrorail Station and Interstate 95. Jacobs Engineering Group will be a technical adviser. IMG Rebel Advisory did not immediately respond to a request for comment.

The county is aiming to stimulate the local economy with a measurable financial return as well as social benefits.