CMBS Delinquencies Down Again in July 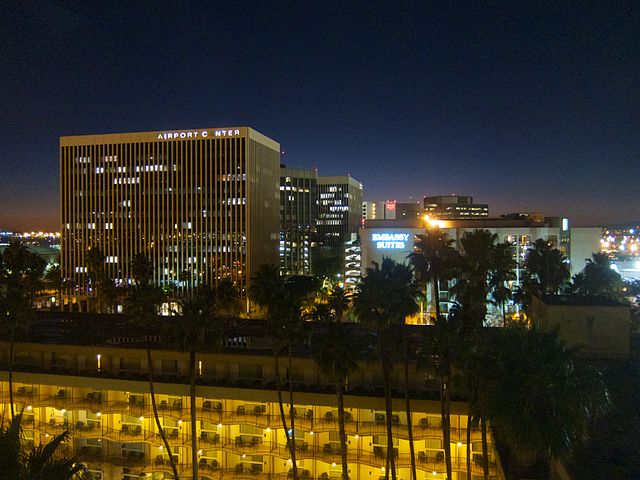 “The CRED iQ delinquency rate for CMBS declined by 37 basis points during the July 2022 remittance period, continuing its consistent decline since June 2020 when the rate was at its COVID-induced high of 10.66 percent,” wrote Marc McDevitt, a senior managing director at CRED iQ.

“For July, the delinquency rate, which is equal to the percentage of all delinquent specially serviced loans and delinquent non-specially serviced loans, for CRED iQ’s sample universe of $500 billion-plus in CMBS conduit and single-asset single-borrower (SASB) loans, was at 2.93 percent compared to June’s 3.3 percent. CRED iQ’s special servicing rate, equal to the percentage of CMBS loans that are with the special servicer (delinquent and nondelinquent), declined month over month to 4.47 percent from 4.64 percent.

“By property type, the delinquency rate declined in July across all sectors with delinquency cures totaling over $2 billion by outstanding balance.

“Delinquency cures were led by loans secured by lodging properties, which exhibited the sharpest month-over-month decline in delinquency with a rate of 4.34 percent, which was 58 percent lower than the prior month. More than half of the loans with delinquency cures in July, based on outstanding balance, were secured by hotels.

“One of the largest lodging delinquency cures was the $134.5 million Marriott LAX loan, which is secured by a 1,004-room hotel adjacent to the Los Angeles International Airport. The loan has had issues staying current after a February 2022 modification agreement but returned to the master servicer in June 2022 after nearly a year and a half in special servicing.

“July featured a pair of maturity defaults among newly delinquent loans in July including a $57.5 million deal secured by a 575,359-square-foot portion of the Greenwood Mall in Bowling Green, Ky., which failed to pay off on its July 5 maturity date. Updated servicer commentary indicated loan sponsor Brookfield Property Partners was in the process of a sale of the loan collateral.

“Another default in July was a $25.4 million loan secured by 989 Sixth Avenue, a 105,555-square-foot office building in Midtown Manhattan, which failed to pay off at maturity on July 10. The property’s performance has been hampered by low occupancy.”

“Special servicing rates also declined across all major property types last month, although the velocities of the declines were more subdued than delinquency improvements.

“One of the largest special servicing cures during the July remittance period was the $155 million Hilton Garden Inn West 54th Street loan, secured by a 401-key hotel in Manhattan that was temporarily closed for a short time due to COVID. The loan transferred to special servicing in May 2020 but returned to the master servicer in June 2022.