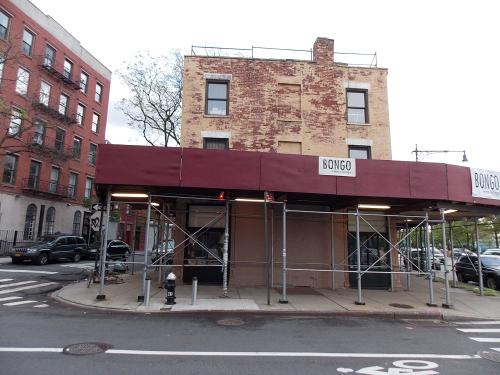 Caribbean restaurant Omar’s Kitchen and Rum Bar will open its second Manhattan outpost in a 1,200-square-foot space in the West Village, Commercial Observer has learned.

Chef Omar Walters is bringing his signature take on nouveau Jamaican dining to 394 West Street this autumn, more than two years after premiering the brand at 29A Clinton Street in the Lower East Side at the advent of the pandemic, according to tenant broker Newmark.

The lease was for 10 years with an option for an additional five years and had an asking rent of $150 per square foot, according to a source with knowledge of the deal.

“The recovery of the restaurant sector has taken off,” Newmark’s Ravi Idnani, who represented the restaurant in the deal, said in a statement. “It is encouraging to see this amazing locally grown concept expanding to a second location.”

The landlords, Aurora Capital Associates and William Gottlieb Real Estate, were represented by Winston Gitonga and Julian Hitchcock of The F+B Group.

The F+B Group did not immediately respond to a request for comment.