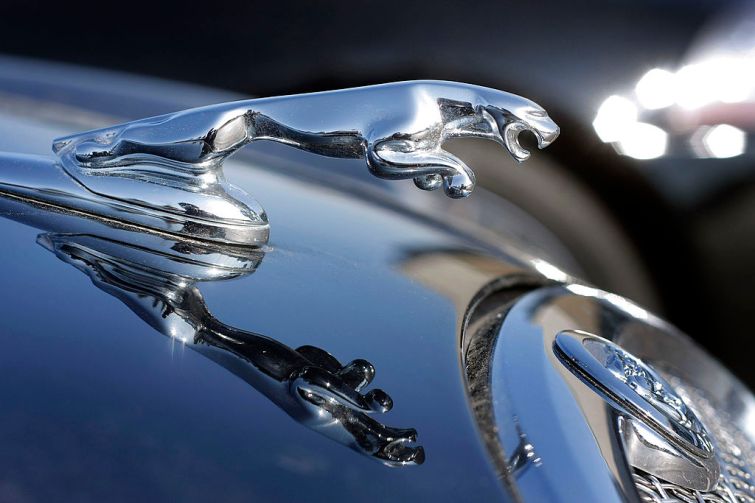 A Jaguar hood ornament sits on a Jaguar vehicle at a Jaguar/Land Rover dealership on March 26, 2008. Photo: Bill Pugliano/Getty Images

Capital Automotive Real Estate Services drove off into the sunset with a $54 million deal to buy a building leased to a luxury car dealership in Coney Island, Brooklyn.

The real estate investment trust bought the under-construction building at 809 Neptune Avenue, which will become a Jaguar and Land Rover dealership, from MBB Auto Group on June 30, PincusCo first reported. Capital Automotive nabbed $21 million in debt from Citibank to finance the purchase, according to property records made public Tuesday.

Capital Automotive, which holds more than 250 assets across the country, specializes in picking up car dealerships then leasing them back to operators such as MBB, which operates dozens of dealerships around the country.

Florida-based MBB bought what was then a self-storage property at 809 Neptune for $14.5 million in 2015 from Storage Deluxe and tore down the building to replace it with a 63,000-square-foot office, showroom and service center last year, Real Estate Weekly reported. A Jaguar Land Rover Brooklyn dealership is slated to open at the two-story property this fall, according to MBB’s website.

Capital Automotive declined to comment on the deal. MBB and Citibank did not immediately respond to requests for comment. It was not immediately clear who brokered the sale or the financing.