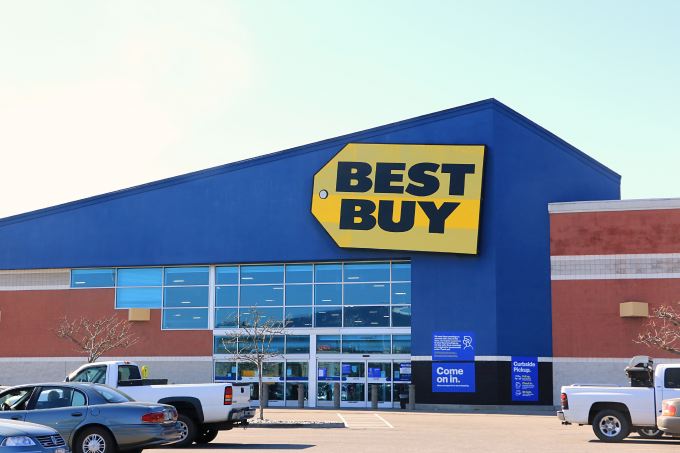 A big-box retail outlet occupied by Best Buy and a Savers thrift store has traded hands for $38.8 million in Southern California.

Agree Realty Corporation, a REIT based in Michigan, acquired the 82,200-square-foot property over 7.2 acres in the Inland Empire, according to data provider Vizzda. That’s about $472 per square foot, which is about 83 percent higher than the regional average for retail investment sales.

The deal closed on August 4. Agree Realty was not immediately available for comment. An entity managed by an individual named Mary Ann Downs sold the property.

The building was completed in 1995 at 3900 Tyler Street at the intersection with Hole Avenue in Riverside, Calif., which has seen some of the strongest multifamily and industrial growth in Southern California the past few years.

The Inland Empire’s retail vacancy rate in the second quarter was at 6 percent, with average asking rents of $20.23 per square foot per month, according to a Kidder Matthews report. The average sales price per square foot for retail space in the market is about $257 per square foot.