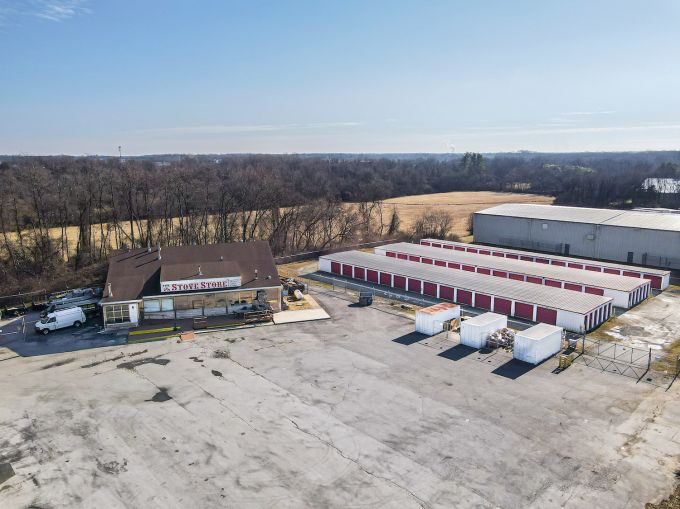 The four assets are called the Cecil, Chesapeake, Elkton and Rogers self-storage facilities and are situated in  Elkton and North East in Cecil County. Combined, they total 133,315 square feet of space.

“Virtually no section of the state or the country has been untouched by the popularity wave sweeping over the storage space self-storage industry as apartment renters, homeowners, college students and retailers and businesses all have needs for this product category,” Tom Mottley, senior vice president and principal of MacKenzie, said. “Cecil County is currently upgrading the utility infrastructure between Elkton and North East, which will help promote future growth in the area.”

The Cecil County market exhibits extremely favorable consumer demographics and business growth, with a population of nearly 500,000 consumers and nearly 170,000 households within a 30-minute drive of these properties, according to MacKenzie research.

Andrew Meeder, senior vice president and principal with MacKenzie, represented the buyer in the transaction.