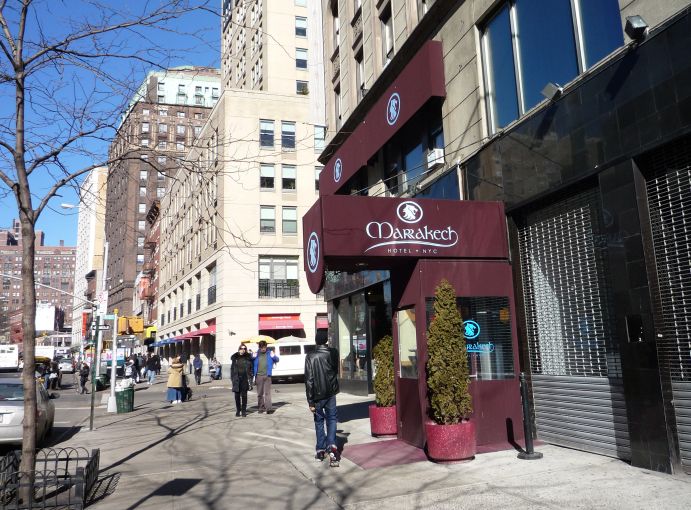 Toll Brothers has sealed $98.2 million of construction financing for its planned mixed-use project at a Manhattan’s Upper West Side site that formerly housed a controversial hotel, according to property records.

Bank OZK provided the loan for Toll Brothers’ 2686-2690 Broadway, which it acquired for $44 million in 2019 from Hank Fried’s Branic International Realty. The deal closed on the heels of Fried reaching a settlement with the city over complaints he had transferred the residential building into an illegal hospitality operation called the Marrakech Hotel.

Officials at Toll Brothers did not immediately return a request for comment. Bank OZK officials declined to comment.

Correction- A previous version of the article had the incorrect loan amount on the deal.