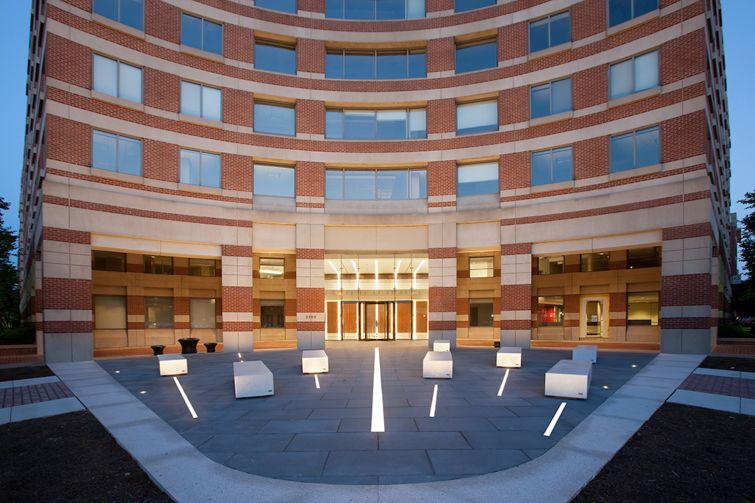 The rent was not disclosed.

The company, which also offers coworking space to help new parents transition back into the workplace, now has three locations in the area, joining 4001 Brandywine Street NW in the District, and 1737 King Street in Alexandria, Va.

Oaktree Capital Management owns the building, having acquired it earlier this year in a $153 million deal.

Cushman & Wakefield represented the tenant in the deal.

“The new space will house a top-class day care along with other parent-friendly amenities including a coworking lounge that parents can use as they wish,” Mark Wooters, an executive director for Cushman & Wakefield, told Commercial Observer. “Two Birds’ vision is to change the conversation around day care, working parents and the ability to blend a productive but convenient workday while also being near your child.”

The building is on 23rd Street, a main commuter artery from northwest D.C., Maryland and Virginia. It’s in a West End neighborhood that is near public parks and other kid-friendly attractions — and also near major companies’ offices, restaurants and retail stores.

“After reviewing commuting patterns with a variety of resources, we learned this is a fantastic opportunity for parents commuting to work in Downtown D.C.,” Theo Slagle, a managing director of Cushman & Wakefield, told CO. “The exterior of the space is along a nicely landscaped first-floor, prime corner of the building in the heart of the West End. That provides excellent access for parents to drop off and pick up their children, and it offers very good building amenities for parents to utilize while their kids are in day care as well.”

Two Birds’ new space will open next summer and include 15 private offices and shared office space.

Other notable tenants in the building include nonprofit The Aspen Institute and EverFi, a provider of digital educational tools.