The ‘Inflationary Metros’ Grappling With Spiking Rents and Stagnant Incomes 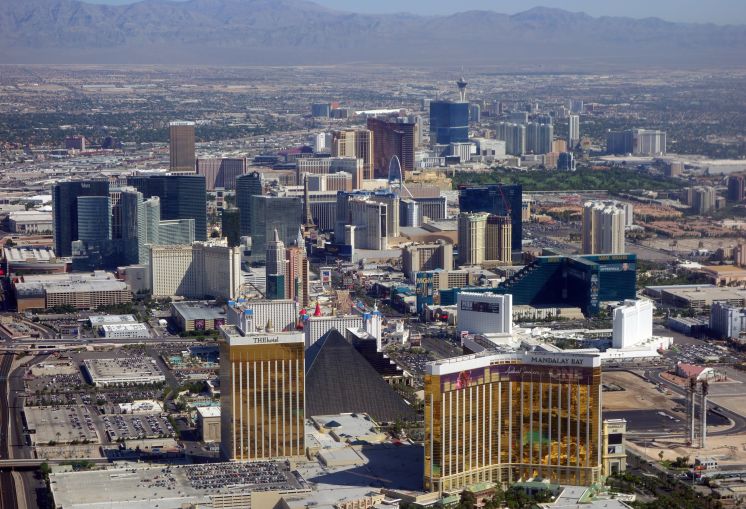 Over the course of the pandemic, however, many secondary and tertiary cities, often seen as alternatives, have seen rents rise at record rates, far more than the traditionally expensive metros. And, without San Francisco- and New York-like incomes to match, those cities are seeing a much higher rate of rent-burdened residents, according to a report from Moody’s.

In fact, since late 2019, the number of U.S. metros where the rent-to-income ratio is higher than 30 percent — the definition of rent-burdened — has increased from eight to 23.

Moody’s report lists 15 metros it deems “inflationary metros.” These are areas where average rents grew at least 25 percent between the end of 2019 and the start of 2022 — and weren’t already rent-burdened. The majority of the 15 are in the Sun Belt, including Tampa, Jacksonville and Fort Myers in Florida; Memphis, Tenn.; Savanna, Ga.; and Albuquerque, N.M. Between the fourth quarter of 2019 and the first quarter of 2022, rents in these metros rose an average of 29.6 percent. Rent in expensive metros, by contrast, rose 7.5 percent during the same period, according to data from Moody’s.

Income did not keep pace — not even close. Since the end of 2019, average income decreased slightly in the inflationary metros while increasing slightly in those traditionally expensive metros. Changes in both directions were by less than 1 percent and without accounting for inflation.

That’s partially because places that were heavily dependent on hospitality, such as Reno and Las Vegas, were hit hard by job losses during the pandemic, but still experienced runaway rent growth. In Las Vegas — the most extreme case — median income fell by more than 18 percent, while the rent-to-income ratio went from 23.2 percent pre-COVID to 36.2 percent in the first quarter of 2022.

“That’s bad news for those who have to carry that burden,” said Lu Chen, an economist at Moody’s and co-author of the report. “It’s created a scenario where renters at the lower ends of the spectrum are carrying that burden.”

Another reason is migration. Six of the inflationary metros are in Florida and one is in Texas, the states which have seen the highest in-migration in the country over the pandemic. The Florida cities are mostly in the northern part of the state or along the Gulf Coast, because the South Florida cities that have seen similar inflationary growth were already expensive before the pandemic. In fact, pre-pandemic Miami was the second most unaffordable city in the country after New York when measured by rent-to-income ratio.

“In inflationary metros, there is a greater skewing of incomes,” said Thomas LaSalvia, co-author of the report. “People who move from California and New York have higher incomes. And, as they move down there, they’re able to pay more than some of the local population.”

This is pushing people out of these cities and even further afield — from Austin to nearby Killeen, say, where rents have increased 27.7 percent over the pandemic, or from Raleigh, N.C., to the cities of Greensboro and Winston-Salem about an hour’s drive west.

“There is displacement,” LaSalvia said. “Especially in areas where there’s constraints, you see sorting by socioeconomic status, or income status more specifically.”

As the second quarter of the year closes, it appears that rent growth has peaked in most cities, and not merely because of recession concerns. It’s simply reached the top of what the market could support. “We have maxed out in terms of where the rent-to-income ratios are going,” LaSalvia said.

That’s little comfort to people facing a 10, 20 or 30 percent increase in their rent. That puts an inordinate amount of pressure on residents struggling to make rent, as well as city governments that must deal with a housing crisis so widespread that it’s almost impossible to avoid it by moving somewhere else.

Please note that the report was first published in March comparing year-end 2019 numbers to year-end 2021 numbers, when average rents rose 27 percent in inflationary metros and 4.4 percent in expensive metros. Commercial Observer used updated data from the first quarter of 2022, provided by Moody’s, and has confirmed that the pattern holds, though rent growth has begun to equalize, according to the authors of the report.