Rockpoint Sells The Shops at Mary Brickell Village for $216M 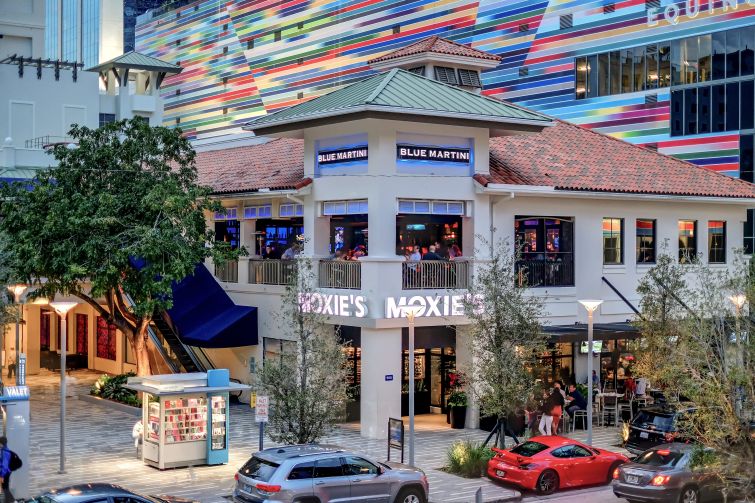 The property is currently 78 percent leased with an additional 32,000 square feet of leases that have been executed, which will take the property to 94 percent occupied, said a spokesperson for RPT Realty.

Located at 900 S Miami Avenue, the outdoor mall sits adjacent to Southeast Ninth Street in the heart of Brickell, Miami’s financial district. The deal did not include the residential portion of the Mary Brickell complex, which is perched above the retail center.

Mary Brickell’s sale is a sign of investors’ growing interest in retail properties, which took a hit during the pandemic as consumers stayed home and shopped online.

Earlier this month, Rockpoint was behind another blockbuster Miami sale. The Boston-based firm sold 1221 Brickell, a 26-story office building, half a mile south of Mary Brickell Village, for $286.5 million, the largest office sale in Miami since the pandemic hit.

RPT, a New York-based REIT specializing in retail properties, owns 97 malls, which together span 14.6 million square feet and are 93.2 percent leased, according to SEC filings.