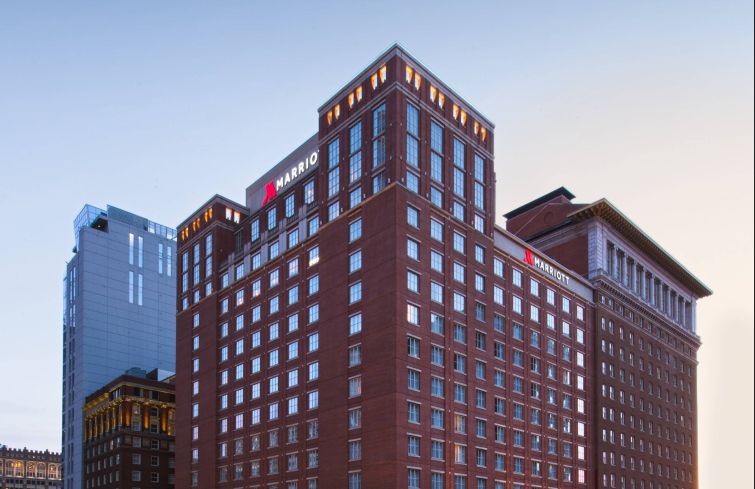 An entity connected to real estate investment manager Haberhill, called 800 Washington LLC, has landed a $72 million loan to facilitate the refinance of the Marriott St. Louis Grand in St. Louis, Mo., Commercial Observer can first report. One William Street Capital Management provided the loan, according to a source familiar with the matter.

Newmark arranged the financing with a team led by Jordan Roeschlaub and Dustin Stolly, along with Nick Scribani and Tyler Dumon.

Located at 800 Washington Avenue, adjacent to the America’s Center Convention Complex, the property is a 917-key hotel that includes 77,000 square feet of meeting space. Originally developed in 1917 as the fourth Statler Hotel in the world, the sponsor acquired the Marriott St. Louis Grand in 2014 and commenced a comprehensive renovation that touched all facets of the hotel, according to a release.

Haberhill and One William Street did not immediately respond to requests for comment.