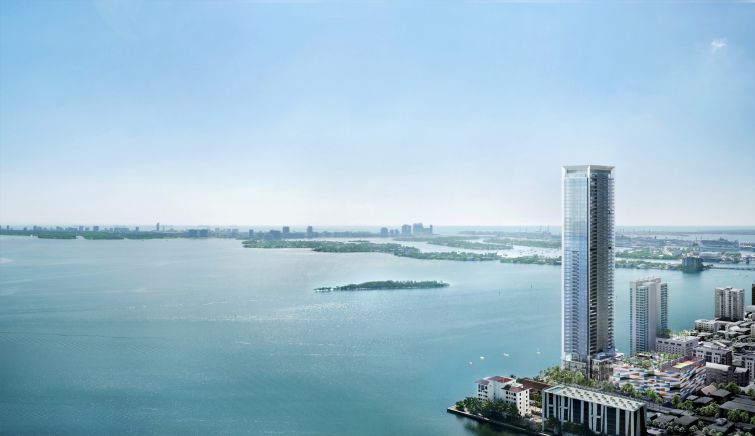 The joint venture scored a $62.3 million loan from Lionheart Strategic Management, property records show. The financing is tied to sites across the street from where the pair is building the luxury Missoni tower, which is nearing completion.

Two years after purchasing the parcels that are now home to the Missoni development, OKO paid $54 million in 2016 for the site across the street at 720 NE 27th Street, which faces the Biscayne Bay, per records. The two-acre parcel now houses single-family homes as well as the sales gallery for the Una Residences, another luxury condominium that Oko and Cain are developing together.

Following the site acquisitions in 2016, OKO took out a $31.5 million mortgage from Security Benefit Corporation, which it has now increased by $62.5 million from Lionheart, bringing the total financing to $93.8 million, according to mortgage documents.

A spokesperson for OKO declined to comment, while a representative for Cain did not respond to requests for comment. Newmark’s Dustin Stolly and Jordan Roeschlaub arranged the debt.

Given the size of the loan and the lack of development on the site, it appears likely that the joint venture is gearing up to launch an additional condominium tower. The 249-unit Missoni project has already nabbed at least $100 million in sales, including the $10 million purchase of the 7,791-square-foot penthouse earlier this month, according to the developers.

In response to the influx of residents to South Florida, developers are rushing into Edgewater, a neighborhood in central Miami just east of Wynwood. Close to 10,000 residential units are in the works for the district.

An additional Edgewater tower would mark OKO and Cain’s fifth project together in South Florida. In Brickell, the duo is developing the Una condo and the 830 Brickell office building, which has nabbed Microsoft and a slew of other new-to-market companies as tenants. Last week, the developers landed $97 million for a luxury rental tower in Fort Lauderdale.

Update: The article was updated to include Stolly and Roeschlaub’s involvement. 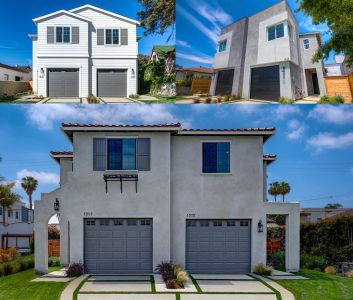 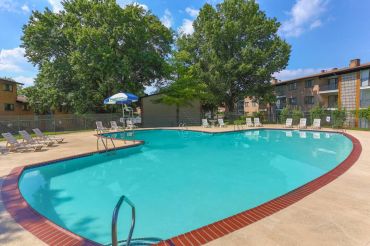