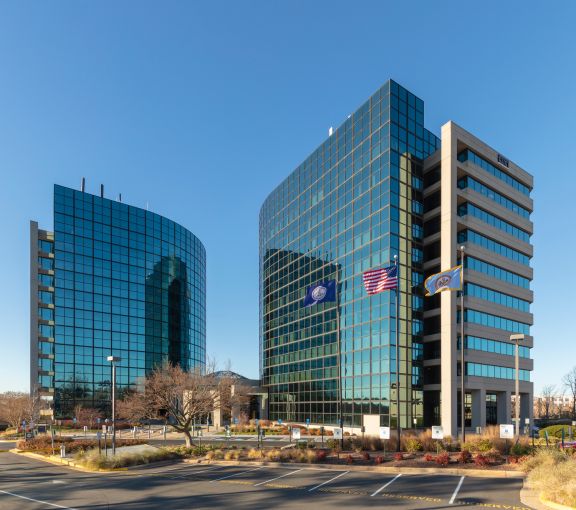 The sale price was $49 million, according to someone close to the deal.

JLL represented the seller, Lerner Enterprises, in the deal, and also worked on behalf of the buyer to secure a 10-year, fixed-rate acquisition loan through Tristate Capital Bank.

“Investors continue to show strong interest in high-quality office assets located throughout Northern Virginia,” Matt Nicholson, JLL’s senior managing director, told Commercial Observer. “7799 Leesburg Pike is an exceptional asset that was developed, owned and operated by Lerner since its inception [in 1986]. A great transaction and performance by all parties involved.”

The twin buildings recently underwent an approximate $4 million renovation and feature a two-story lobby with stone and terrazzo finishes, a state-of-the-art fitness center, a tenant-only lounge and an outdoor terrace.

At the time of the sale, the buildings were 36 percent leased to seven tenants, including Tyson MRI and Imaging Center and the University of the Potomac Virginia Campus.

The buildings are at the intersection of the Capital Beltway and Leesburg Pike, less than 16 miles from both Dulles International Airport and Reagan National Airport.

Requests for comment from all parties involved were not immediately returned.