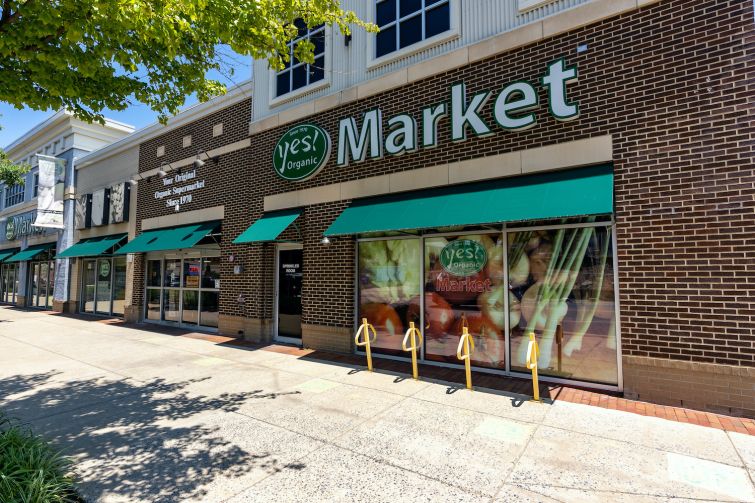 Klein Enterprises has boosted its retail portfolio with the acquisition of nine grocery-anchored shopping centers spanning Maryland, Virginia, and Pennsylvania.

Klein acquired the portfolio from Cedar Realty Trust in conjunction with a broader asset acquisition of Cedar’s grocery-anchored portfolio by a joint venture between DRA Advisors and KPR.

The price of Kleing’s acquisition exceeded $130 million, according to someone close to the deal. United Bank provided debt financing for the acquisition.

The portfolio consists of more than 800,000 square feet, with approximately half in the Washington, D.C., suburbs.

“We already have a nice critical mass of grocery-anchored shopping centers in the mid-Atlantic region, and this fit nicely into our commercial allocation and fits in with our area of expertise,” Daniel Klein, chief executive officer of Klein Enterprises, told Commercial Observer. “They are in solid neighborhoods with good demographics and good terms with the grocers, while also still having two of the centers being value-add opportunities as they are in the middle of redevelopment.”

Both Valley Plaza and Yorktowne Plaza in Maryland are being redeveloped. At the latter, Klein will be demolishing a former IHOP and constructing some new outparcel buildings.

The acquisition increases the value of Klein’s portfolio by more than 10 percent. The total portfolio now encompasses over 3.5 million square feet of commercial space along with over 2,000 multifamily apartments and nearly 1,000 additional apartments in the development pipeline, according to Klein.

“It’s very rare that we’re able to acquire institutional-quality portfolio real estate all at one time, so to be able to close these nine gives us a lot of scale,” Klein said. “We’ve seen how our grocery-anchored shopping centers have performed and we’re very comfortable that it’s very stable and isn’t going anywhere.”

Overall, the portfolio was roughly 95 percent occupied outside of the two being redeveloped.

No brokers were used on the deal as it was an off-market transaction.