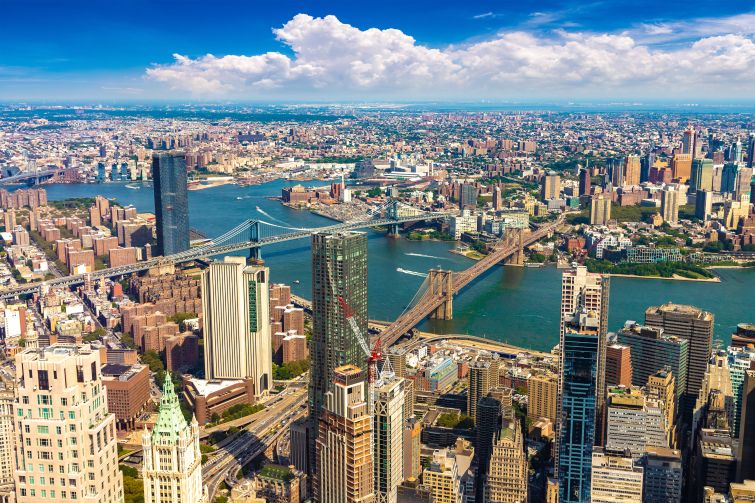 Invesco Real Estate picked up a 10-story self-storage warehouse at 160 John Street in Vinegar Hill, Brooklyn, for $43.5 million, according to property records made public Monday.

An entity tied to Invesco bought the property from Knickpoint Ventures’ Matthew Sprayregen for more than four times the $10.8 million it sold for in 2007, according to public records. Invesco closed on the sale July 12.

Knickpoint repaid $38 million in debt dating back to 2017 from M&T Bank three days after the deal closed, according to public records. It was not immediately clear if there was financing involved in the purchase.

ExtraSpace Storage currently occupies the 100,000-square-foot building between Hudson Avenue and Gold Street, according to the company’s website. The purchase is the latest in a series of self-storage acquisitions for Invesco after it bought two portfolios in Oregon and Tennessee for $42 million and a 491-unit facility in North Carolina for an undisclosed price this year.

The Vinegar Hill deal comes nearly two years after Knickpoint unloaded a Bronx assemblage site of five storage facilities, warehouses and parking lots to Prime Storage Group for $28.5 million in 2020. At the time it was the largest storage facility sale in the borough since 2017, Commercial Observer previously reported.