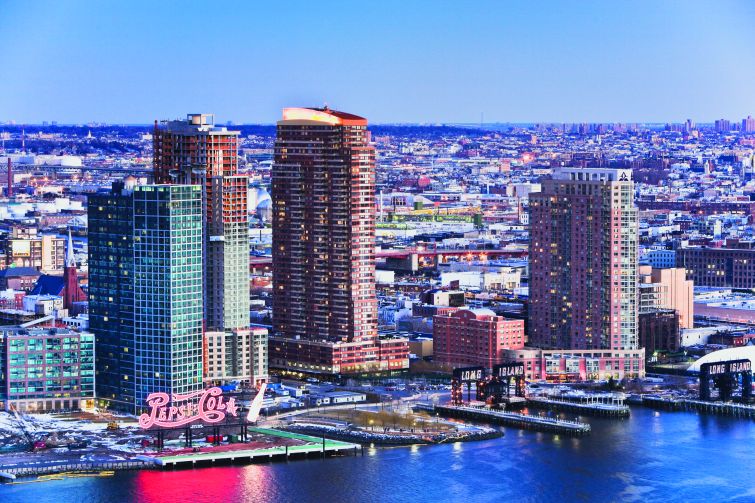 Developer Teddy Li, who sold the property to Hagler through the entity 559 Development, originally planned to build a 240-room, 24-story hotel at the site between 38th and 40th avenues, and nabbed $46 million in construction financing from Madison Realty Capital in 2019 to finish the project, Citybizlist reported. It’s unclear if those hotel plans are on hold, and a representative for Hagler did not immediately respond to a request for comment.

The planned hotel at 28-59 11th has not yet received its certificates of occupancy. Gene Kaufman Architect, the registered architect on the project, did not immediately respond to a request for comment.

A law firm representing 559 Development did not immediately respond to a request for comment.