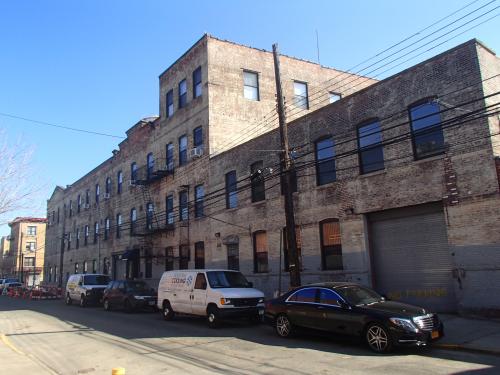 A four-story creative office building in Astoria, Queens, known as The Cigar Factory changed hands at a $4.8 million loss.

Daryl Hagler purchased the 120,559-square-foot property at 35-11 9th Street from Brickman Associates, founded by Bruce Brickman, for $26.3 million, according to Avison Young, which brokered the sale. Brickamn acquired The Cigar Factory from Hudson Realty Capital for $31.1 million in August 2015, property records show. Hudson paid ​​$11.7 million for it in 2008.

“The Cigar Factory enables the new owner to offer a combination of modern functionality and old-world flavor that has become ultra-desirable among tenants. And with average in-places slightly below the market rate, it offers a great opportunity to increase the buyer’s return through leasing,” James Nelson, Avison Young’s head of tri-state investment sales, said in a statement. “We were able to drive value for our client by communicating the asset’s many advantages to potential buyers, and that shows in the final price.”

The Cigar Factory is in an opportunity zone, which makes it eligible for incentives such as the Relocation Employment Assistance Program as well as the potential for conversion to residential use, which is permitted through the current zoning, according to Avison Young.

At the time of closing, the building was 61 percent leased, the brokerage said.

Hagler could not be reached for comment. Brickman did not immediately respond to a request for comment.