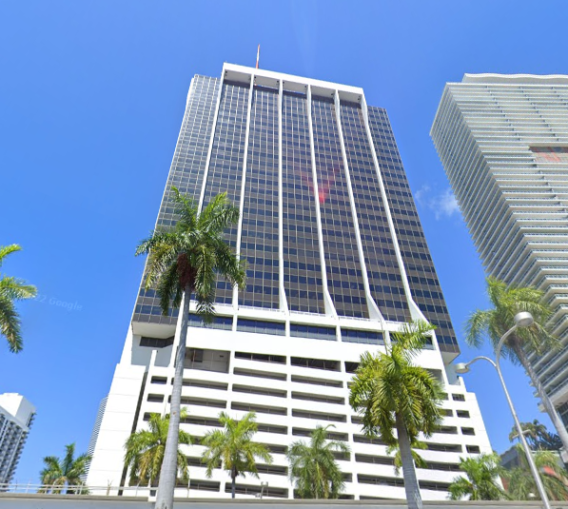 The French firm will renew its 20,173-square-foot office, which spans nearly a full floor at the 40-story property, and where it’s been based since 2006. The new, restructured deal extends CMA’s term through the end of 2031.

CMA, whose lease was expiring in 2026, began exploring its options in 2019, partially because of the new Class A inventory that was coming on the market. Even as the pandemic raged, the company did not contemplate downsizing in favor of remote work, Newmark’s Clay Sidner, who represented the tenant, told Commercial Observer.

The preemptive discussions were about “getting a game plan of how do we look at this early and lock ourselves into a better deal today for the long term,” Sidner added.

A factor for staying was the property’s new ownership, which planned to renovate the nearly 50-year-old building. CP Group, in partnership with Rialto Capital Management and Sabal Capital Partners, bought the property last year for $225 million.

The joint venture has already made upgrades to the ventilation system and lobby, which included the addition of a touchless visitor check-in apparatus.

With the asking rent hovering between $50 and $54 per square foot, the 982,578-square-foot tower is now 82 percent leased, up from 65 percent in 2021. Located along one of Miami’s boulevards, One Biscayne Tower faces the Biscayne Bay, just two miles from the Port of Miami.

Just last month, CP Group upped its $115 million mortgage from Nuveen’s TIAA by $45 million, bringing the total senior debt on the property to $160 million, according to mortgage documents. A representative for CP declined to comment on the loan or lease.