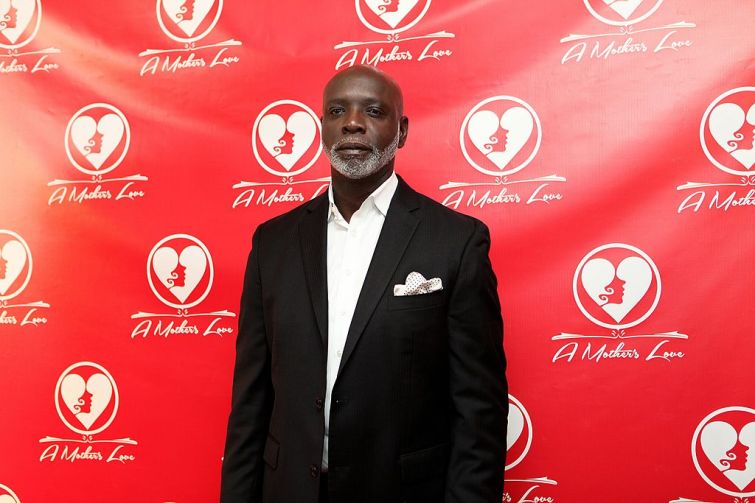 Restaurateur Peter Thomas plans to spend $3 million building out a downtown Miami space that he describes as “an upscale supper club.”

The concept was inspired by the thriving scene for Black clubs in downtown Miami during the Jim Crow era, said Thomas, a Black entrepreneur. In the days of segregation, Black musicians played to white crowds on Miami Beach and to African American audiences in Miami’s Overtown neighborhood.

“That’s where all the juke joints and doo-wop clubs used to be,” Thomas told Commercial Observer.

1 Society is still in the design phase. Thomas expects to open in 2023, and he plans to serve steak dinners and offer live music five nights a week.

The tab is likely to be $175 to $300 per person, depending on whether the headliner is a local act or a touring musician. Thomas said similar concepts have done well in Los Angeles and Las Vegas, and music fans are willing to pay a premium for an intimate setting.

The location is a block away from the Brightline train station in Downtown Miami. Thomas also owns Bar One locations in Miami Beach and Baltimore. He appeared for several seasons on the “Real Housewives of Atlanta” TV series.