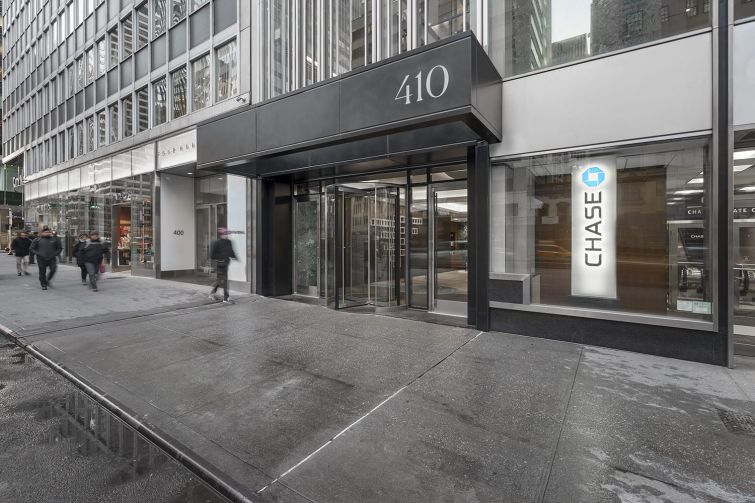 China CITIC Bank, China’s seventh-largest lender, signed a 10-year renewal and expanded its offices from 12,000 square feet to 14,278 square feet across the entire 11th floor, according to landlord broker JLL.

Meanwhile, private equity firm Glendower Capital inked a 10-year deal to almost double its footprint from 8,000 square feet to 14,278 square across the entire 10th floor. Asking rents in the deals were between $79 and $89 per square foot, according to JLL. It’s unclear when both firms first moved into the property.

“As the pandemic continues to impact the evolution of the office environment, Global Holdings Management Group has prioritized tenant satisfaction with powerful amenities that support firm culture, as well as recruitment and retention,” JLL’s Paul Glickman, who brokered both deals for the landlord with Benjamin Bass, Diana Biasotti, Kristen Morgan and Harrison Potter, said in a statement. “In the last 18 months, we have completed over 95,000 square feet of transactions at 410 Park — a true testament to Global Holdings’ commitment to the property and its tenants.”

Clyde Reetz of CBRE represented China CITIC Bank, while Glendower Capital was represented by Gregg Cohen, a principal at Cresa. CBRE did not immediately respond to a request for comment, and Cohen declined.

The building, at the corner of East 55th Street and Park Avenue, also holds the Ferrari of New York showroom on the ground level. From November 2019 to May 2020, Global Holdings performed renovations on the lobby to install new gray marble flooring and dark accent walls, as well as adding a gym, CO previously reported.

“Recent leasing momentum in the property demonstrates the continued desirability of superior Class A office space,” Craig Panzirer, director of leasing Global Holdings, said in a statement. “We are delighted to accommodate our current tenants’ evolving space needs and look forward to welcoming more businesses to 410 Park through our high-end prebuild program and market-leading amenities.”