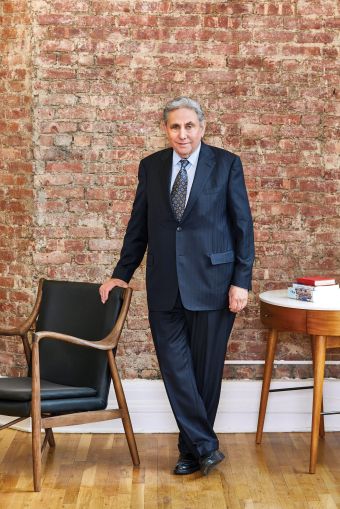 President Joe Biden on Tuesday nominated GFP Real Estate’s Jeffrey Gural to serve on a board that aims to help the government cut costs by offloading some of its real estate assets.

If confirmed by the U.S. Senate, Gural will serve as chair of the Public Buildings Reform Board, an entity created by the Federal Assets Sale & Transfer Act of 2016 that seeks to maximize the utilization rate of federal buildings, reduce the amount of space the government leases, and sell or redevelop its assets.

The term is for six years, and Gural could be confirmed as early as the fall for what the White House lists as a “new position.” Currently serving on the board is David Winstead, an attorney at New York City-based Ballard Spahr; Nick Rahall, a former member of the U.S. House of Representatives from West Virginia; and D. Talmage Hocker, founder and CEO of The Hocker Group, a real estate acquisition and management firm based in Louisville, Ky.

GFP did not immediately respond to a request for comment.

Gural served as chairman at Newmark until 2017 before he split his family holdings from the brokerage to start GFP, where he is currently chairman. He serves as a member of the executive committee for the Real Estate Board of New York and owns the Meadowlands Racetrack in New Jersey. Prior to that, he oversaw the buildout of over a million square feet of office space at Diesel Construction.