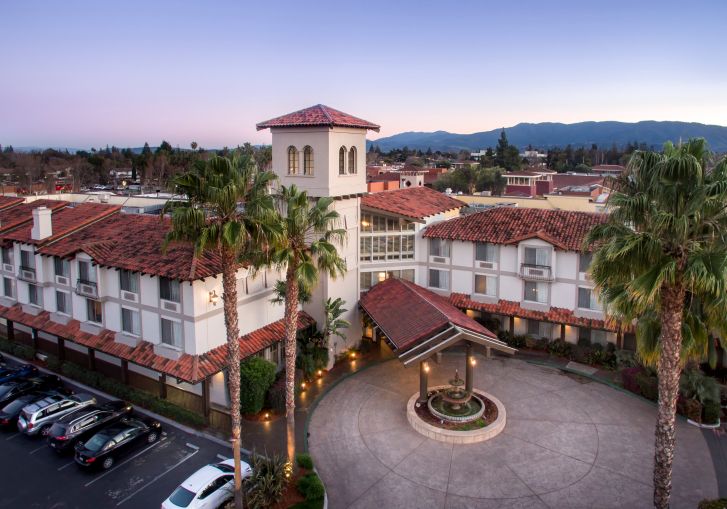 The DoubleTree by Hilton hotel in Campbell, Calif. Photo: Sonnenblick-Eichner

As the summer travel season gets into full swing, hotels are being hit hard by America’s labor shortage.

The American Hotel and Lodging Association (ALHA) — which represents 80 percent of all franchised hotels with 3.8 million rooms across the country — said that 97 percent of its members reported a staffing shortage last month.

In a survey of 500 hoteliers conducted in late May, 49 percent said they were experiencing a “severe” staffing shortage.  The majority of hotel owners — 58 percent — said their biggest staffing challenge was hiring housekeepers.

Operators are trying to attract staff by improving pay and benefits. Nearly 90 percent have increased wages, 71 percent have started offering greater flexibility in scheduling and 43 percent have expanded benefits. On average, owners told the trade organization that they have been able to hire an additional 23 new employees per hotel, but typically have about 12 open positions.

Hoteliers are struggling to fill about 130,000 open hospitality positions nationwide, according to AHLA, which has rolled out an advertising campaign in 14 cities to attract new hires to the industry.

Chip Rogers, AHLA’s president and CEO, said in a statement that working in the hotel industry “is better than it’s ever been” and its advertising push “will help us bring this message to the masses at a crucial time, helping expand the hotel industry’s pool of prospective workers and grow our talent pipeline.”