It's competing with Manhattan just across the river 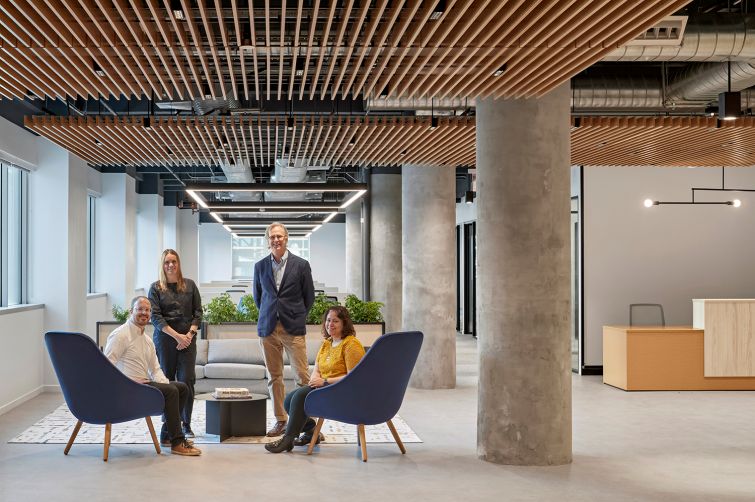 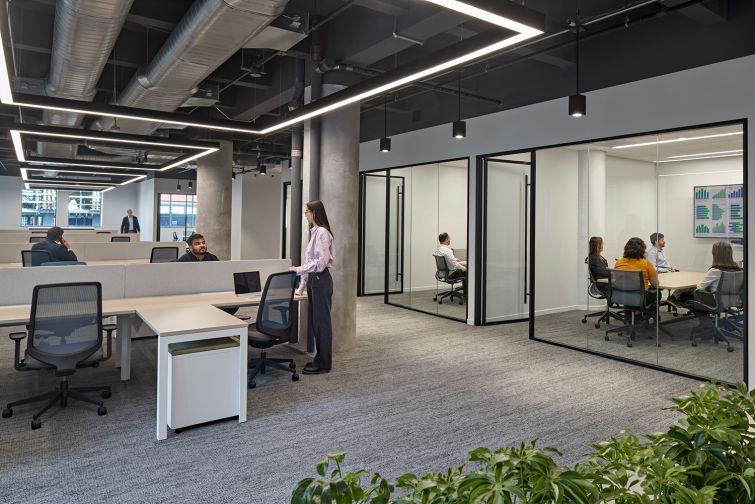 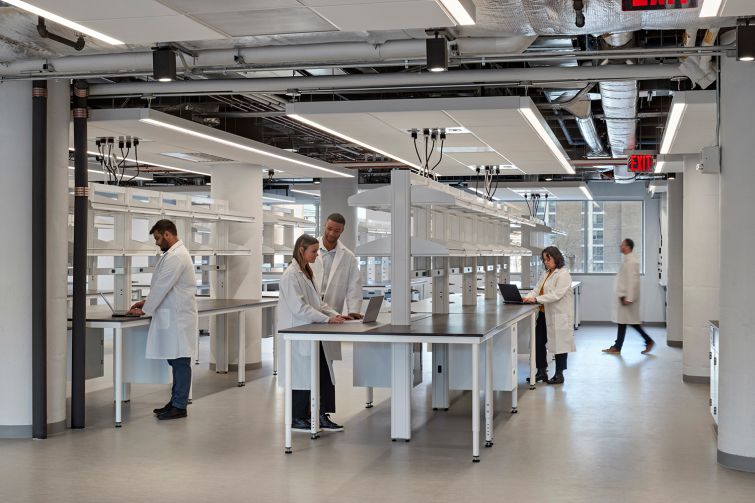 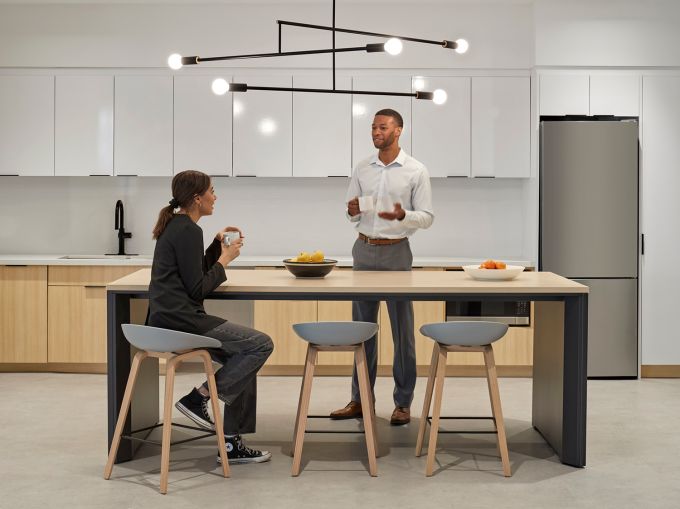 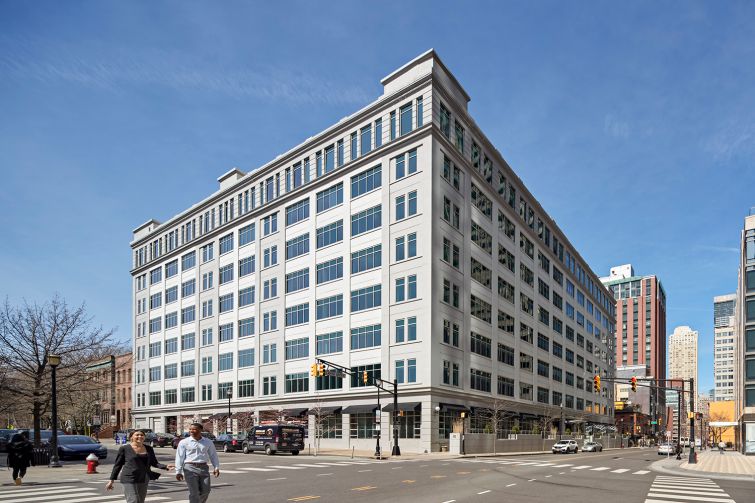 As life sciences development surges in New York City, construction of lab space for pharmaceutical and biotech companies is starting to spill across the river into Jersey City, N.J., too.

The city of 260,000 already has one major new life sciences development in the works: the 3 million-square-foot, mixed-use project dubbed “The Cove,” which will have 1.4 million square feet of lab space.

And Thor Equities has just finished the conversion of an early 20th century factory at 95 Greene Street into a lab facility, along with prebuilt space for smaller tenants that want to move in quickly. At this point, it’s the only finished lab project in Jersey City. Originally constructed in 1915, the property in the Paulus Hook neighborhood served as a major manufacturing facility for Colgate Palmolive, producing a broad array of personal care products for decades. In the 1980s, Merrill Lynch purchased the property and converted it into back-office space for its New York operations.

Thor bought the building from SJP Properties in 2020 for $95 million. The following year, Joe Sitt’s company bought the Center for Excellence, an 850,000-square-foot life sciences campus in Bridgewater, N.J., for $152 million.

SGA Architects shepherded the eight-story, 350,000-square-foot 95 Greene through a renovation into lab and office space. Fortunately, the property’s former life as a data center for a big financial firm meant that it already had a fairly robust electrical and cooling system. Still, SGA and Thor upgraded the mechanical systems and installed a new ventilation system with a large air handler and chiller tower on the roof.

Construction started in January 2021 and wrapped last month. The property is somewhere between 10 and 15 percent leased, according to JLL’s John Cahill, who is handling the leasing. The ground floor is partially leased to RWJBarnabas Health, which is going to open an urgent care facility, and the Honsho sushi restaurant. The only other signed tenant in the building is Fork & Good, which occupies 12,000 square feet on the third floor and specializes in lab-produced meat.

“The life science sector shows no signs of slowing down and as a developer it is critical to deliver buildings with best-in-class infrastructure,” said Thor’s Jack Sitt in a statement. “At 95 Greene, we are offering pre-built spaces that meet and exceed the demand of today’s tenants so they can hit the ground running.”

Cahill hopes to appeal to a broad range of tenants, from small biotech startups to the country’s largest pharmaceutical firms. He’s talking to operators of vivariums — where products are tested  on animals — and medical tenants for the second-floor space. The third floor has Fork & Good and a 23,000-square-foot prebuilt suite, which is divided evenly between lab and offices.

Asking rent ranges from roughly $65 to $69 per square foot, said Cahill, who noted that both rents and operating expenses are cheaper in New Jersey than New York City. The location also represents a middle ground between the younger workers living in the five boroughs and the traditional research and development facilities owned by pharmaceutical companies in more suburban parts of the Garden State.

“The majority of pharmaceutical companies have facilities in New Jersey,” said SGA’s Brooks Slocum, who oversaw the renovation. “One of the beautiful things about having a building in Jersey City is to attract those people without having to cross the river.”