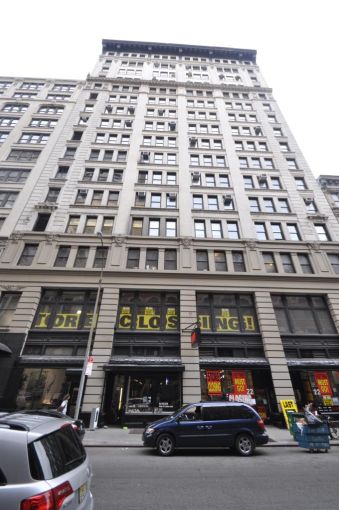 For your information, an online technology publication will more than double its space at 20 West 22nd Street.

The Information inked a five-year deal to move from 2,822 square feet on the 11th floor of the Flatiron District building to about 5,830 square feet across part of the 10th floor, Commercial Observer has learned. Asking rent was $60 per square foot, according to Current Real Estate Advisors’ Oded Nachmani, who represented the media company in the deal.

“I showed them a lot of buildings in various areas, and this [property] is giving them everything that they need,” Nachmani said. “They liked the location. It’s very convenient… and they have a doorman and security.”

The San Francisco-based media company will move into its new offices in the 16-story property between Fifth Avenue and Avenue of the Americas in mid- to late -September, Nachmani said.

“The business really doubled up,” Nachmani said. “They needed to have more space in New York because they were hiring more people.”

The building is also home to the cabinet maker Closet Factory and acupuncture clinic WTHN Flatiron in the ground-floor retail space.

ABS’ Robert Finkelstein handled the deal in-house for the landlord. Finkelstein did not immediately respond to a request for comment.