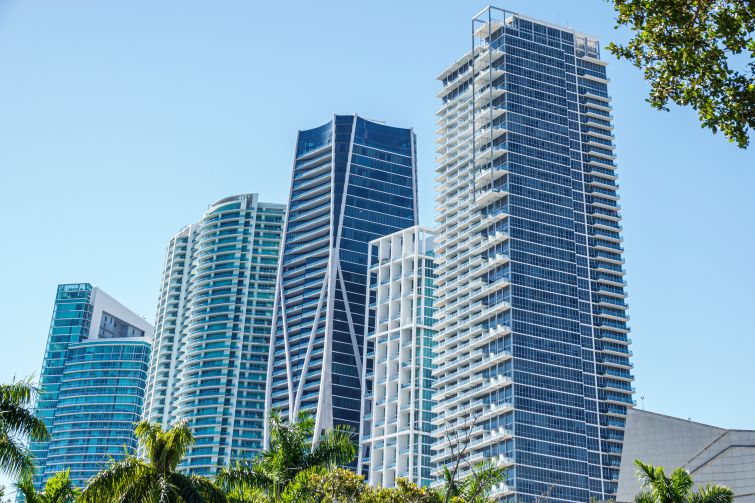 Despite rising interest rates and fears of a coming recession, South Florida’s housing market remained resilient in May.

The number of single-family and condominium sales dropped overall, compared with the previous month, but prices grew by at least 1.7 percent for property types across Miami-Dade, Palm Beach and Broward counties, according to the latest report by Miami Association of Realtors.

The only exception was in Palm Beach County, where the number of single-family home sales increased alongside the median price.

Despite the modest growth between May and April, these prices are far beyond what they were just a year ago. Compared to a year ago, the median prices for both condos and single-family homes across the three counties grew by a range of 15 percent for houses in Miami, which hit $575,000 in May 2022, to as much as 29.5 percent in Palm Beach.

Over the past two years in wake of the pandemic, wealthy Northerners who relocated south have fueled South Florida’s market. Overall, the trend — so far — hasn’t let up. That’s despite inflation accelerating, breaking a four-decades record, the Federal Reserve raising interest rates and the stock market taking hits, all in May.

Apartment rents have seen even steeper hikes. In Miami, rent rose an average of 41 percent in April year-over-year, according to data from CoreLogic. Miami’s surge was the highest in the country by a wide margin. Orlando followed at 25 percent growth, while the national average was 14 percent.