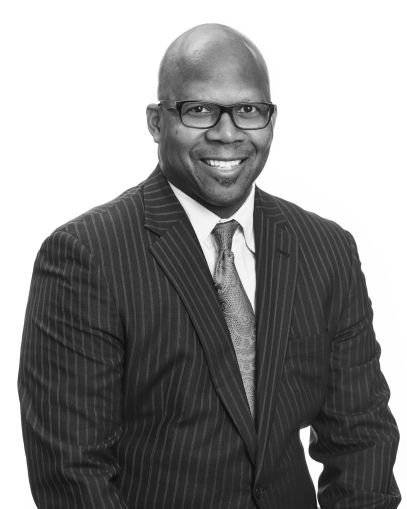 In May, JLL appointed Rod Barnes as the director for the Florida market. The New York-based Barnes is relocating to South Florida for the position, and will be responsible for growing JLL’s business in the state.

Barnes has been in the industry for over three decades and joined JLL in 2010. His most recent position was managing director of integrated portfolio services for the East Coast. He and his team will be based in Miami, where Barnes has owned a home since 2015.

Commercial Observer spoke with Barnes about his new role, the move from New York to Florida, and what he plans to focus on first.

Commercial Observer: Give us the 60-second intro to Rod Barnes.

Rod Barnes: I have a long real estate career. I was 21 years at Cushman, now 12 years at JLL, so I’ve been in the business for a while. I was originally behind the scenes, crunching numbers, but mid-career I became client-facing. I’ve been in a sales capacity for 12 years.

What made you want to relocate to Florida?

I’ve had a place in Florida for seven years. In my current role, I covered the entire East Coast, and Florida was part of that geography, so I’ve spent a good bit of time down there chasing business. There’s a good amount of opportunity. Some of that is COVID-related but I don’t think it will abate in the near term.

Florida’s obviously on fire right now. What are some of the hot spots?

You read a lot about the influx to South Florida, but I think there’s opportunity everywhere.

There’s an overall velocity to the industrial market that is not just in South Florida — that’s in the entirety of the state. That will continue, maybe not at the pace of last year. Jacksonville is a very strong industrial market, and unbeknownst to a lot of people there’s a significant amount of corporate headquarters. Orlando’s market is a little different in that it’s so heavily driven by Disney, plus a lot of corporate and law firms. Tampa less so, but Tampa has a ton of construction going on.

We’re beginning to see a turn in the economy because of inflation, rising interest rates and supply chain issues. What headwinds do you see facing the Florida market?

I have a degree in economics, I have an MBA, and, whenever I think I understand the world, some outside factor happens that has even more of an effect on the world [that I never expected]. But there’s a lot of dry powder, and the United States is still a place to park capital. Yes, there’s probably a pause coming, but I’m not in a position to predict that.

Are you back in the office?

We’re getting there. Like every place in the country, we’re balancing the desire to get people back in the office and the desire from folks to work remotely. Humans are very social animals. When this shakes out I think more people than not will be in the office. It just won’t look like it did in 2019.

What will you focus on in your new role?

One of the things that I’ve learned from servicing clients is [the benefit of] being the firm of choice for clients. Opportunities usually start in one way — to lease space, for example. But then the client might also need a firm to help monetize their assets, to help strategize with what they should look like. So we’ll try to bring that to Florida.