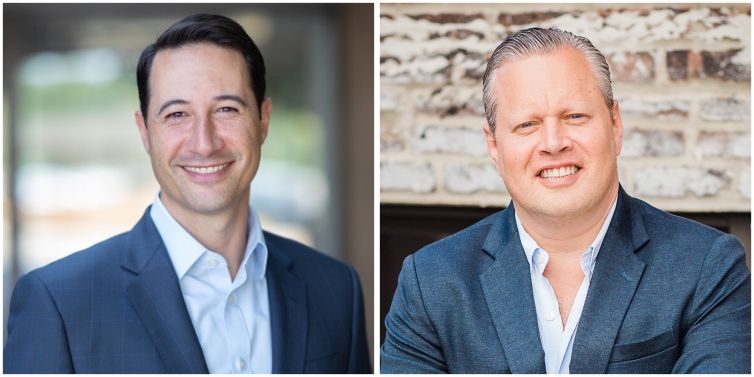 The merger not only brings RIPCO food and beverage tenants such as The Smith and Naya, but it also expands BCD’s coverage into markets outside New York City.

RIPCO’s chief operating officer Mark Kaplan declined to provide the terms of the deal but stated that while RIPCO has had its share of restaurant deals, the expert touch of BCD’s team will add something special to its menu.

“Running a restaurant is a unique operation, and they tend to want to work with folks that really understand their business,” Kaplan told CO. “That can be gained by doing a lot of restaurant deals over a number of years, but people who are ingrained in that food and beverage, hospitality sector, they’re the cream of the crop when it comes to restaurant tenants.”

BCD CEO Andrew Moger also brings his expansive Rolodex with him as the four brokers from his New York City-based firm plan to invade new markets. RIPCO currently represents 250 exclusive clients in multiple states, and Moger is likely to bring about 15 others with him, according to Kaplan.

But Moger’s standing in the food and beverage world is the real plus for RIPCO, Kaplan said.

“At the end of the day, bringing in clients is wonderful. You need clients to continue to grow. But it’s really a people-oriented brokerage,” Kaplan added.

From there, growth just happens organically, he said.

BCD will see major growth from the merger as Moger said RIPCO’s resources will help them move into markets such as Florida, New Jersey, Long Island and Connecticut.

“We weren’t specifically looking to make a change,” Moger said. “But it was clear to me that the most important thing in any transaction like this was if it was going to be a cultural fit. I would not have done this if it was not going to be a good cultural fit. I’ve had opportunities over the years to be acquired by other larger firms, and we passed primarily because I just didn’t see the same approach to the brokerage business as we have at BCD until now.”

Moger will take on the title of vice chairman of RIPCO. Philadelphia-based Watchdog Project Management, a real estate consulting firm, also acquired the project management arm of BCD in April 2021.