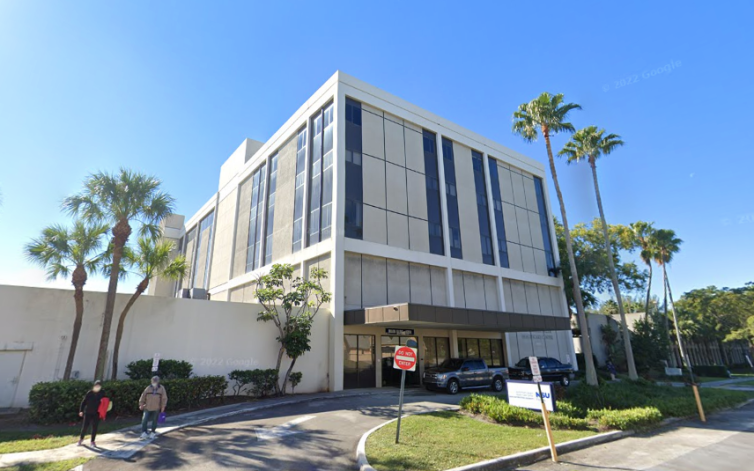 Dezer Development sold Nova Southeastern University’s North Miami Beach campus for $31.1 million, a property that most likely will be redeveloped.

The property features three buildings, which together span 320,200 square feet, in addition to a 145,903-square-foot vacant parcel. They’re located at 1750 NE 167th Street, which faces a water stream that leads onto Maule Lake.

Nova Southeastern University, whose main campus is in Davie, Fla., leases the facility as a medical clinic.

The private university plans to relocate when its lease ends in July 2023, a university spokesperson told Commercial Observer. It began looking for another location over a year ago.

While the institution has yet to ink a deal for a new outpost, it wants to stay within the North Miami area and open the new facility by July 2023, in an effort not to cut off service to patients, the representative said.

With an outgoing tenant and substantial vacant land available, the buyer, PPG Development, will most likely expand the existing campus or construct a new property altogether.

PPG Development, which is based in Hallandale Beach, did not respond to a request for comment.