Jefferson Park and West Adams are experiencing a spike in investment and development, much of which CIM has driven Group’s focus on the area. 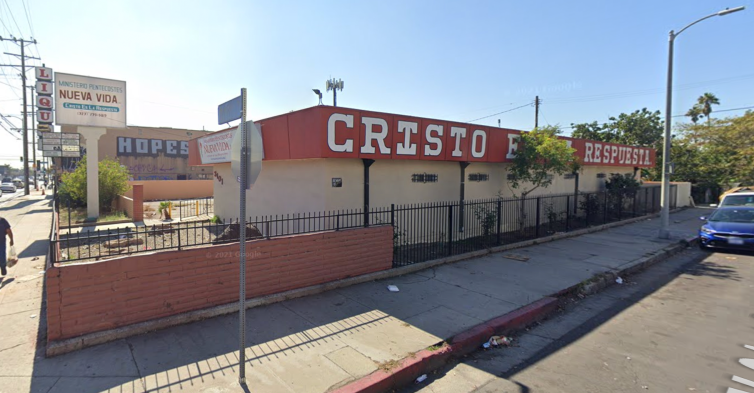 CIM Group, which already has dozens of housing developments in the works, is adding more to its multifamily slate in a South Los Angeles neighborhood.

The firm filed plans with the city to replace a shuttered commercial building in the Jefferson Park neighborhood of South L.A. and replace it with a five-story structure with 40 units and ground-floor commercial space. Urbanize LA reported on the proposed project.

The project site is a 11,317-square-foot parcel at 3101 South Western Avenue. The Bittoni Architects-designed plan includes a mix of studio, one- and two-bedroom apartments, ranging in size from 493 to 953 square feet, according to Urbanize. Five units will be designated as affordable housing.

Jefferson Park and the neighboring West Adams community, at the northernmost part of South L.A., are experiencing a spike in investment and development, much of which has been driven by CIM Group’s focus on the area. The firm’s co-founder Shaul Kuba is “remaking” West Adams according to his “particular vision,” in an attempt by the company to turn around “a chronically underfunded inner-city neighborhood, block by block, in the tight, 10-year time frame of a real estate investment fund,” Bloomberg reported.

CIM is active throughout the city, but has notably built or entitled several housing and office projects in Jefferson Park and West Adams. For example, CIM is also working on another mixed-used development at 2221 South Western Avenue.