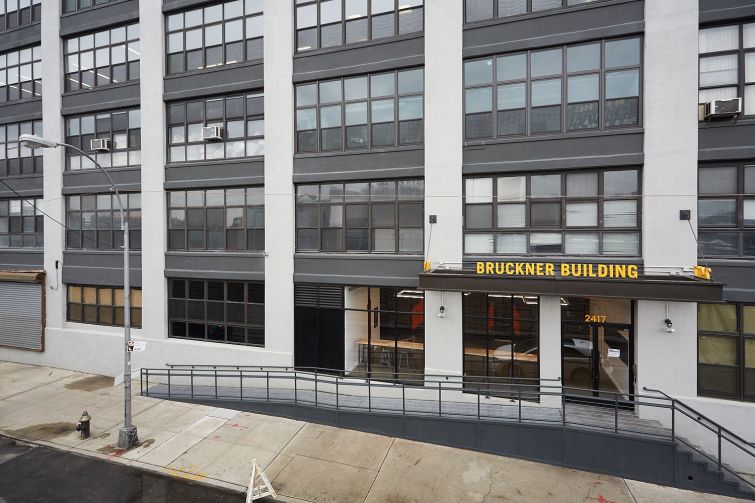 Great Performances, a catering service founded by Liz Neumark, expanded by 10,000 square feet at 2417 Third Avenue, also known as the Bruckner Building, in the Mott Haven section of the Bronx.

Great Performances, which serves venues such as the Plaza Hotel Grand Ballroom and Jazz at Lincoln Center, departed its former 24,500-square-foot base of operations at 304 Hudson Street in 2019 as Disney moved into the neighborhood.

With Brookfield Properties building the nearby $438 million Bankside development at 101 Lincoln Avenue, which will have 921 units, and RXR planning more housing at 2413 Third Avenue, Great Performances has plans to serve a growing neighborhood, said James Tamborlane of ZG Capital Partners.

“Collectively there will be about a thousand apartments in a three-block radius,” Tamborlane told Commercial Observer. “We’re located right in the middle of all that residential development.”

Since moving into the Bruckner Building, Great Performances has opened up Mae Mae Café + Plant Shop, which serves customers working in the building or milling around the area, and its space also has truck loading bays for the catering end of the business.

Both the landlord and tenant negotiated the expansion in-house, according to Tamborlane. Great Performances did not respond to a request for comment.