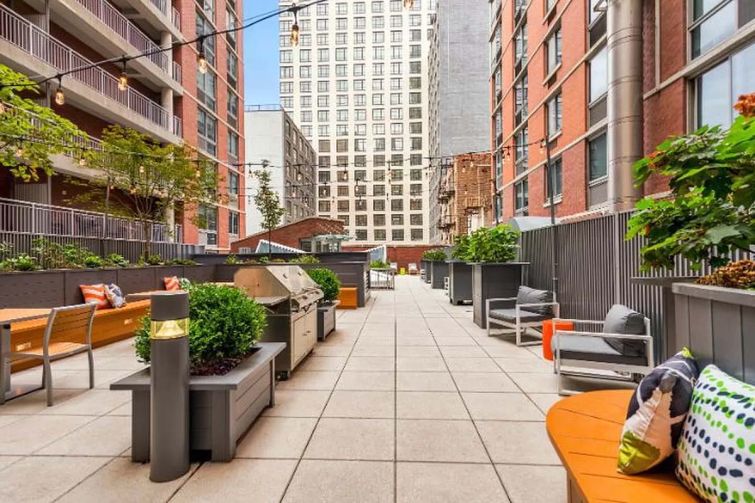 The Dermot Company in partnership with USAA Real Estate and PGGM has purchased a two-building luxury apartment asset with ground-floor retail space in Downtown Brooklyn five and half years after it was last sold for $12 million higher.

The joint venture acquired the 271-unit property known as  The Addison from BentallGreenOak (BGO). The sales price was $142.3 million, sources told CO. Capital One provided acquisition financing for the deal with the loan amount not provided.

“This transaction represents Capital One’s commitment to financing attractive, well-located multifamily assets in markets such as Brooklyn,” Prithvi Mohan, senior vice president of commercial real estate at Capital One, said in a statement. “We were pleased to work alongside a team of experienced, institutional sponsors with a strong business plan for the property.”

“The Addison is a terrific property in a rapidly evolving neighborhood in which we have many years of experience,” Andrew Levison, partner and managing director at The Dermot Company, said in a statement.

On the northern edge of Brooklyn’s Boerum Hill neighborhood, The Addison is situated directly above the Hoyt-Schermerhorn subway station, which services the A, C and G lines. It is also a few blocks from the Barclays Center, which opened in 2012 and is home to the NBA’s Brooklyn Nets and WNBA’s New York Liberty.

“There has been unprecedented investment of capital in downtown Brooklyn in recent years, transforming the submarket into an entirely new neighborhood,” JLL’s Julien said in a statement.