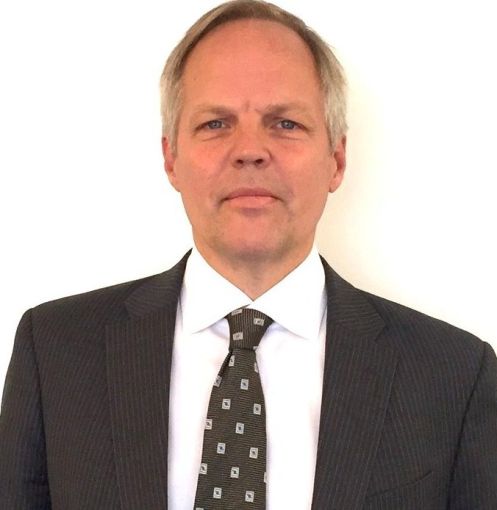 The explosion of single-family housing demand over the last year, particularly in the Southeast, is well documented. But we are at a crossroads. With rising interest rates, will single-family demand persist?

One market indicator, the Case-Schiller index, continues to rise. Home prices increased 19.8 percent in February year over year with the largest gains coming in Phoenix, Tampa and Miami. Housing bears will point out that the recent spike in supply will more than meet current demand. However, the population growth in certain markets in Southeast and Sun Belt states has far outpaced the housing supply and is evidenced by continued record housing prices.

As for interest rates, yes, 30-year fixed-rate loans are at their highest in 11 years. While the march upward to 3 percent Treasuries reversed slightly in late April to fall just short, much of this was likely a flight from the ailing equities market. With Federal Reserve Chairman Jerome Powell telling Congress that it is time to retire the word “transitory” with respect to inflation, interest rates are likely to resume their upward bias into the summer.

Rising interest rates will have the largest demand effects on lower- and middle-income buyers. According to bankrate.com, only 54.2 percent of families earning a typical income could afford to purchase a house in the fourth quarter of 2021. That number is likely below 50 percent now.

Larger rental housing communities and multifamily developments are set to capture this cohort of homebuyers for whom the prospect is no longer affordable. Just last week, TrueRate financed an $87.7 million loan (that amount includes phasing) for a build-for-rent housing complex on a 500-acre parcel 40 miles outside Atlanta. A recent market study on the development proved to the construction lender that pent-up demand is strong enough to absorb any rental increases, since the alternative for prospective renters is increased borrowing costs if they became homeowners instead.

Fast forward to May 2022. Are there any new warning signs beyond the statistics?

Well, while the Southeast remains heated, other areas such as Peoria, Ill., and Norfolk, Va., have seen recent price declines and underwater mortgages. With single-family prices declining in some markets and developers rushing to the build-to-rent space, it feels like a real-time adjustment in the single-family housing space is underway. Cap rates usually lag interest rates by roughly six months, so there is certainly at least a mild correction coming that could reach further than a couple of select markets.

The housing boom may cool off, but it was overheating. With a viable alternative in build-for-rent space, this slowdown might turn out to be a welcome respite, and, dare I say, a blessing in disguise for the housing market.