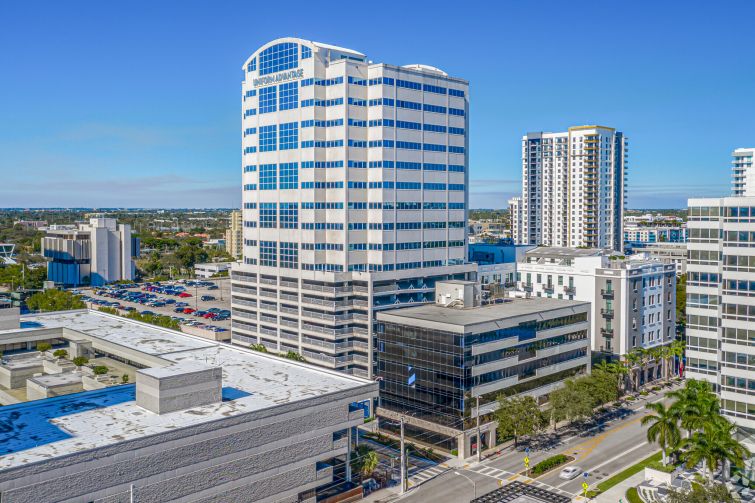 The new 17th-floor office will house approximately 125 employees by the end of 2023. The Boston-based firm is a provider of outsourced sales development services for technology companies.

Tower 101 sits just east of the city’s Brightline Station at 101 NE 3rd Avenue, at the corner of Northeast 1st Street. The landlord, Ivy Realty Services, bought the property for $56.3 million in 2016, according to property records.

Despite Reveneer’s lease, Broward County continues to struggle as new-to-market companies settle in surrounding Miami and West Palm Beach. The absorption rate remained in the red during the first quarter of 2022, coming in at negative 134,816 square, according to data from JLL. In contrast, Miami-Dade County and Palm Beach County’s net absorption stood at 451,818 and 182,307 square feet respectively during the same period.