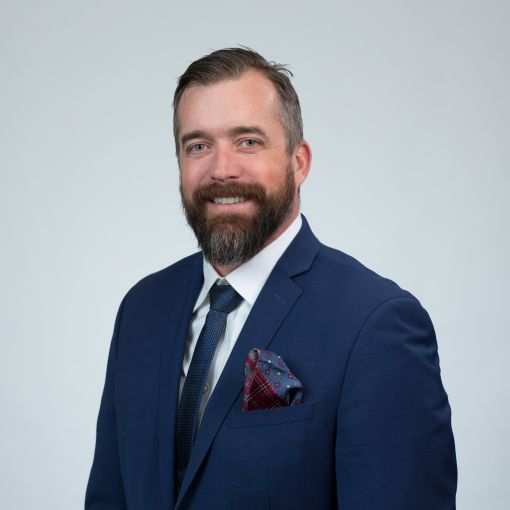 Unibail-Rodamco-Westfield (URW) is the premier global developer and operator of flagship retail and lifestyle destinations, with a global portfolio valued at €54.5 billion ($61.9 billion) as of December. The company’s 85 shopping centers and airport terminals are in many of the most dynamic cities in Europe and the United States.

At the forefront of the omni-channel retail revolution, URW is working with premier global brands – including digital-native vertical brands (DNVBs) – to reimagine both physical and digital touchpoints and create truly dynamic shopping experiences. Key to this strategy is understanding the halo effect physical retail has on e-commerce sales. A report released by ICSC suggests that a physical store can increase a retail brand’s web traffic by as much as 37 percent.

We are also working with our retail partners to build out pop-up spaces to test new concepts, alongside the ability to target key customers with product placement, vending opportunities and advanced digital advertising across our entire network of shopping centers.

URW’s shopping centers are irreplaceable contributors to the economic vitality of the communities they serve. Very often, they are amongst the largest indirect employers within their trade areas, as well as some of the most significant generators of tax revenue for local governments.

To maximize foot traffic at its flagship destinations, URW is diversifying its offerings to an unprecedented degree – with chef-led restaurants, grocery stores and other everyday conveniences, health and wellness amenities, and technology brands becoming ever more prominent fixtures.

According to studies released by the U.S. Bureau of Economic Analysis and Wells Fargo Securities, American consumers now spend 65 percent of their discretionary income on “experiences,” up from just 40 percent in 1959, while spending only 11 percent today on apparel, down from 26 percent in 1959.

This phenomenon is even more pronounced among millennials and younger generations, who increasingly view life experiences – including visits to restaurants, health spas and concerts – as more relevant status symbols to share with friends over social media networks, rather than boasting about their designer-label purchases.

At URW, we are focusing more than ever before on the social experiences we can help curate, and the indelible memories we can help create, for the guests and visitors we are privileged to welcome to our flagship destinations each year.

One of the most tangible status symbols for younger consumers is their prioritization of health and wellness activities. URW has been introducing gyms, spas, yoga and micro-fitness studios, cycling, boxing, and even medical and cryotherapy clinics to our shopping center portfolio. Our flagship destinations are also increasingly featuring full-service doctors’ offices, dentists and state-of-the-art preventive care services designed to proactively keep patients healthy.

As part of a concerted strategy to “densify” our flagship destinations in these markets with a full range of mixed-use offerings, URW will be working with new co-developers and other partners to transform underutilized land and enhance the value of our real estate through the creation of multifaceted ecosystems. Key upcoming URW expansions include: