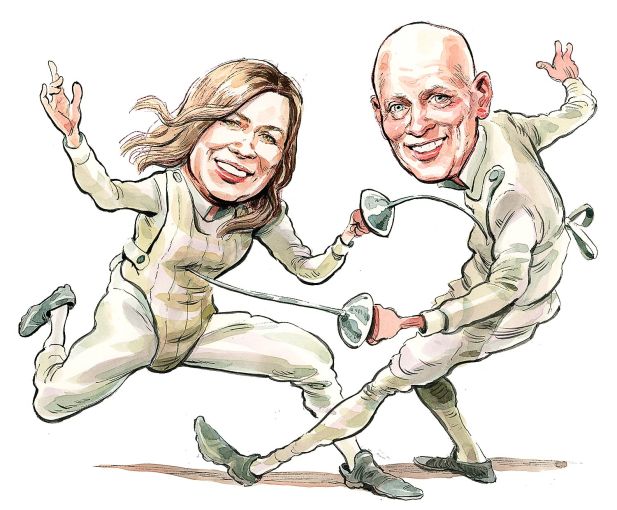 Life insurance companies were alive with commercial real estate lending during the past year and are poised for further growth.

PGIM upped its U.S. debt origination to $17 billion in 2021 compared to $16.2 billion the previous year. Its dealbook was diverse, comprising $7.4 billion within its portfolio and core business, $2.2 billion within core-plus and high yield along with $7.3 billion of agency debt.

One of PGIM’s notable deals involved $101 million floating-rate bridge financing to Asana Partners for the acquisition and lease-up of a four-property, 168,206-square-foot retail and office portfolio in the Fulton Market neighborhood of Chicago. The deal demonstrated PGIM’s versatility to execute a core-plus transaction that aims for larger yields.

Looking to expand from its transitional lending roots, KKR added insurance capital in February 2021 with the acquisition of life and annuity company Global Atlantic. The move arms KKR with more bandwidth to underwrite longer-term floating-rate and fixed-rate loans in addition to bridge debt.

Acquiring Global Atlantic paid early dividends for Manhattan-based KKR with the firm quintupling its previous lending record, set in 2019, with $14.5 billion in loans from 120 deals. The company expanded the scope of its lending with 60 new institutional borrowers. Around half of its transaction activity last year was dedicated to the multifamily sector while also allocating a sizable amount to industrial deals.

Commercial real estate lending momentum at the life insurance level was also evident at Apollo. The firm closed $14.1 billion of originations last year with $8 billion of that total deriving from its insurance company platform.

As Apollo and KKR further grow their insurance arms in 2022, the insurance company industry presence within commercial real estate lending will only widen.