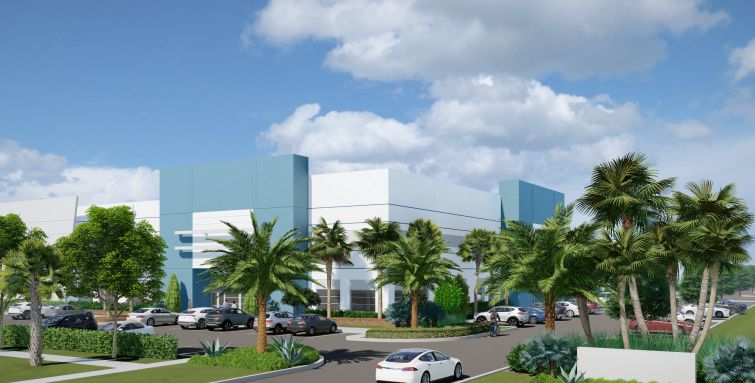 The developer of Westlake says it has sold a 17.5-acre tract that’s slated for 227,000 square feet of warehouse and distribution space. The site traded for $8.7 million, according to a deed.

Westlake is Palm Beach County’s most recently incorporated municipality, becoming the 39th municipality in 2016. It is slated for 4,500 homes and 2 million square feet of commercial space. The 3,800-acre former citrus grove is one of the last large swaths of developable land in South Florida.

In the recent land deal, the seller was Minto PBLH, a unit of Minto Communities. The buyer is ASVRF SPW Westlake, an affiliate of American Realty Advisors of Los Angeles, according to public records.

The site will be developed by Mitchell Property Realty of Fort Lauderdale and Ridgeline Property Group of Atlanta, Minto said in a statement.

The new light industrial development will include 32-foot ceilings and a truck court, along with office space. Construction is scheduled to start in September or October of 2022 and end in mid-2023, Minto said.

“With the population exploding in Westlake and surrounding communities, I think we will be attractive to any company seeking a regional distribution or last-mile facility,” Ed Mitchell, principal of Mitchell Property Realty, said in a statement. “As hot as the industrial market is at the moment, we’re confident we’ll have a tenant in place soon.”