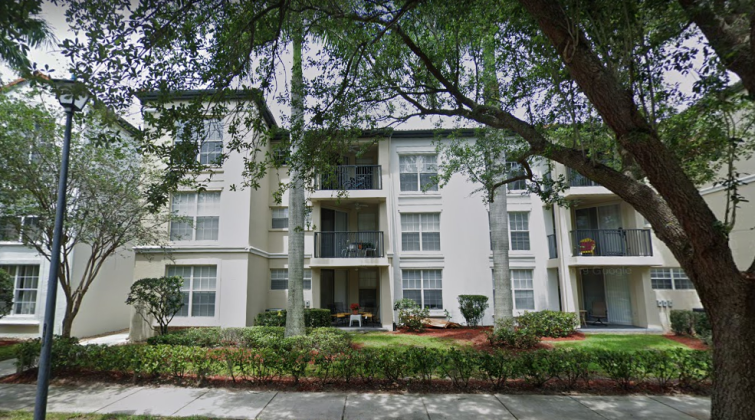 Built in 2002, the garden-style property holds 390 units, of which 98 percent are leased, per Mesa West Capital.

As part of the sale, Berkshire agreed to not convert the complex into condominium units. Monthly rental rates range between $2,315 and $3,898, according to Apartments.com.

“Many firms, particularly those in the financial services industry, have flocked recently to Palm Beach from the Northeast, creating thousands of new jobs,” Mesa West Capital Executive Director Russell Frahm said in a statement. “As a result, apartment demand has surged.”

The two-building complex, located at 803 Promenade Way and 803 University Boulevard, are less than a mile from Roger Dean Stadium, which functions as the spring training facility for the Miami Marlins and St. Louis Cardinals.

Correction: Berkshire is not the real estate investment arm of Warren Buffet’s conglomerate, as previously reported.