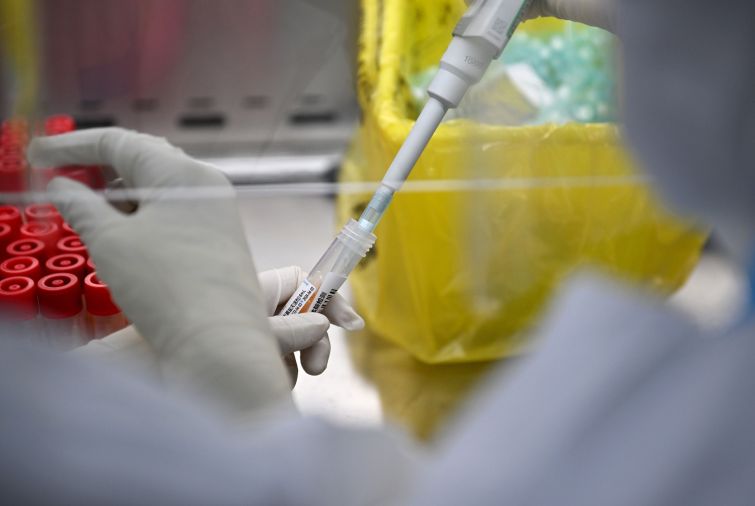 Two real estate asset-management firms are forming a new company that focuses on earlier American movers in the emerging regional markets in the life sciences industry.

Ancora’s past successes are the driving force behind the Ancora L&G partnership. The American-based company is taking the lead, name-wise, because “the business’ geographic focus will sit predominantly within emerging regional markets in the U.S. where early mover advantages are available,” according to the press release.

LGC is more likely to take advantage of the company’s commitment to produce an existing pipeline and planned acquisition and development activity in the next five years, worth $4 billion.

“While the U.S. is the world’s largest commercial real estate market, the lab real estate market in particular is one of the smallest sectors among other commercial U.S. asset classes,” Sir Nigel Wilson, chief executive of Legal & General Group, said. “This lack of scale creates high barriers to entry for investors and has made it particularly challenging for tenants to grow due to scarcity of supply. LGC’s ability to access this opportunity via Ancora will set it apart from other sources of institutional capital seeking to participate in the market.”

It is worth noting, however, LGC has invested more than $5 billion devoted to sciences and technology development projects at Oxford and Manchester universities.

Seeking opportunities to grow, LGC depends on third-party co-investment partners to rev its business to make long-term cash flow, support its annuity business, provide better value for policyholders, and expand its options for investors, according to the press release.

An empirical example of what an LGC alliance would look like is its Bruntwood SciTech partnership, which is a venture between investor and developer Bruntwood and LGC, with both companies promoting the sciences and technology sector in the U.K.

Bruntwood SciTech has more than 11 U.K. campuses, including Glasgow’s Met Tower. The 14-story compound, located in the center of Scottish city but abandoned since 2014, is now a hub for technical innovation and digital businesses, according to Insider UK.

“Through our partnership with Ancora, we will be able to leverage Legal & General’s significant experience in the sciences and technology sector in a new international market with strong growth potential. Remaining committed to investing in the real economy to create a better society over the long term, for the first time we take this ethos to an international level beyond the U.K.’s town and city centers,” Laura Mason, CEO of LGC, said.

“Ancora’s ability to deliver Real Estate for What’s Next that serves the needs of our anchor institution partners will be accelerated by this new venture with Legal & General,” Parker said. “We can meet any anchor institution requirement with an experienced team and strong capital base aligned with the timelines and aspirations of universities, academic medical centers, government, and research centers.”