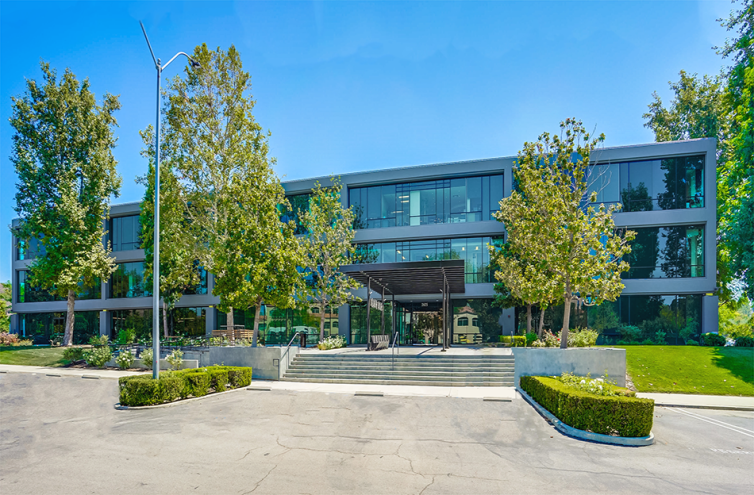 The Harkham Family is using some of the proceeds from their $200 million sale of the closed Luxe Rodeo Drive Hotel in Beverly Hills to buy a big creative office in Westlake Village, Calif.

The Harkhams agreed to pay $35.1 million for 2625 Townsgate Road, a Class A property with 132,037 square feet. It comes after hotelier Efrem Harkham sold the hotel at 360 North Rodeo Drive to LVMH in December.

JLL announced the Westlake Village deal and represented the buyer. Records show the property was owned by an entity tied to Lineage Family Office in Santa Barbara.

The office was built in the 1970s and renovated in 2001. According to JLL, the property also caters to the growing tenant demand for life sciences space in the Conejo Valley due to its close proximity to Amgen and other pharmaceutical companies.

“Companies stay and continue to relocate to Westlake Village because it is a beautiful place to live while also having a thriving business community,” said JLL’s Marc Schillinger, who represented the Harkham Family.