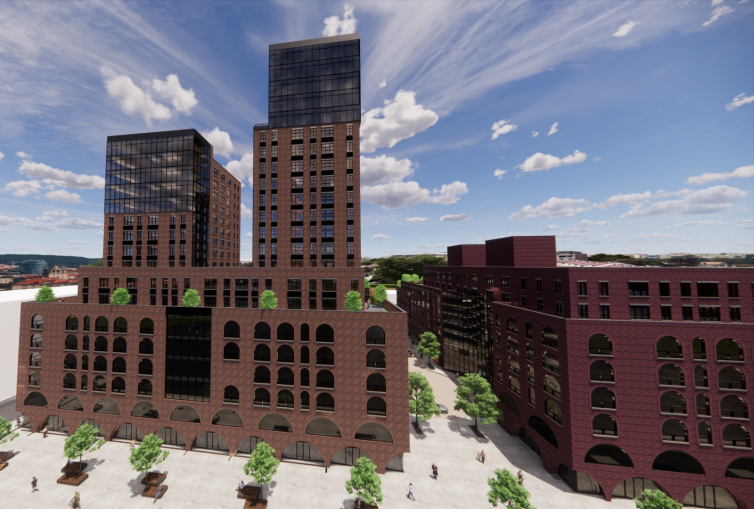 The 526,118 square feet rental property will span 22 stories and include retail on the street level.

Rabsky Group bought the 526,118-square-foot parcel, located at 313-315 Bond Street, from Yoel Goldman’s All Year Management in 2019. The development site traded hands for $80 million, The Real Deal reported, with Goldman retaining a 12.5 percent stake in the project.

G4 and Bodek teamed up on another financing in December when The Jay Group acquired 101 Fleet Place in Downtown Brooklyn. G4 provided a $130 million loan in the deal, which was arranged by Bodek.

Officials at Rabsky Group and G4 Capital did not immediately respond to requests for comment.