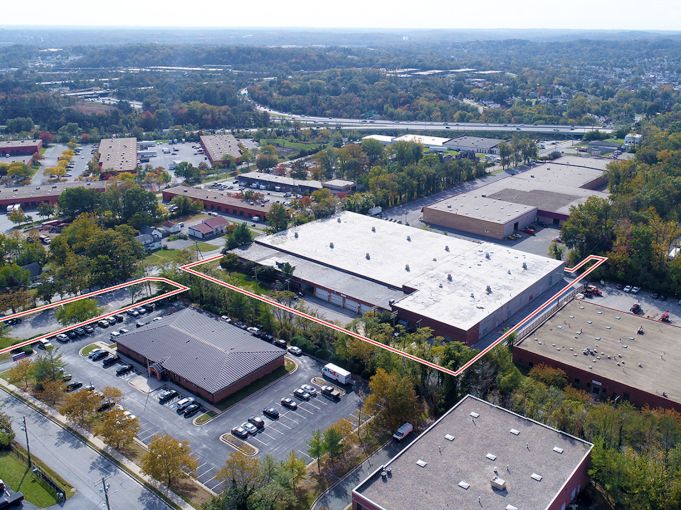 The sale also included an adjacent .58-acre parcel at 1441 Knecht Avenue that will be utilized for parking and outside storage.

The building served as the headquarters for nearly three decades for David Edwards Furniture, a high-end furniture maker owned by the Pitts family, an entity that was acquired by Kimball International in late 2018. The Pitts family retained ownership of the building and negotiated a lease-back arrangement with Kimball, before the Indiana-based group decided to consolidate operations and close this facility last year.

“Pioneer is a highly respected manufacturer within its industry with a strong foothold regionally,” Hudak said. “They recognized the value of the existing infrastructure left behind by Kimball and acted decisively to emerge as the winning bidder.”

Recent MacKenzie data shows the vacancy rate for warehouse/industrial product in the Baltimore County Southwest submarket is 5.3 percent, and 3.7 percent in the larger BWI corridor.

Joining Hudak on the deal was MacKenzie’s Andrew Meeder. The new owner was self-represented, and the building was unoccupied at the time of the sale.