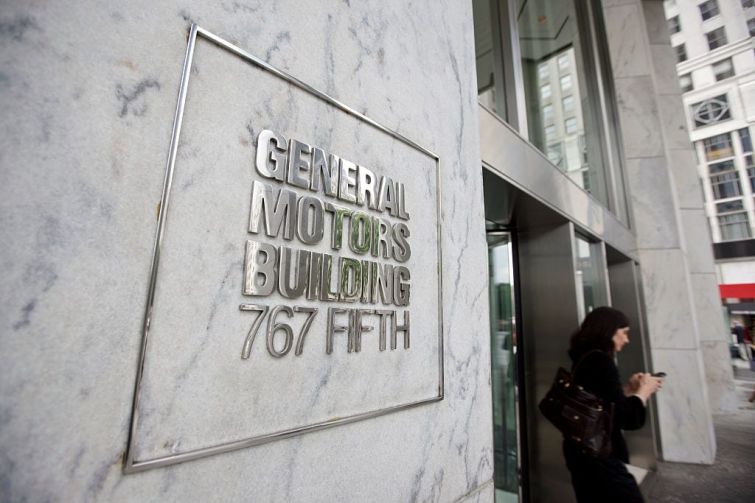 Investment firm Eldridge will relocate its Manhattan offices to bigger digs in the GM Building.

The Connecticut-based company signed an 11-year lease for 37,150 square feet on the entire 17th floor of the GM Building at 767 Fifth Avenue, growing its New York City offices by nearly 75 percent, The Real Deal reported.

Eldridge — which also has an outpost in London — is currently located eight blocks away at 350 Park Avenue. It’s unclear when it plans to move to 767 Fifth.

Newmark’s E.N. Cutler and Noel Flagg represented Eldridge in the deal while landlord Boston Properties handled it in-house via Andrew Levin and Sophie Smolen with Christie Harle, Caroline Merck, Peter Turchin, John Maher, Ben Friedland and Jacob Rosenthal of CBRE. A spokesperson for Newmark declined to provide the asking rent in the deal, but TRD reported it was $119 per square foot.

“We are honored to have worked with Eldridge since its inception in 2015, completing numerous leasing transactions with the firm and its subsidiaries during that time,” Cutler said in a statement. “Eldridge’s new New York office at the GM Building will be the perfect space to continue their successful track record and attract and retain the best and brightest talent.”

Spokespeople for CBRE and Boston Properties did not immediately respond to requests for comment.