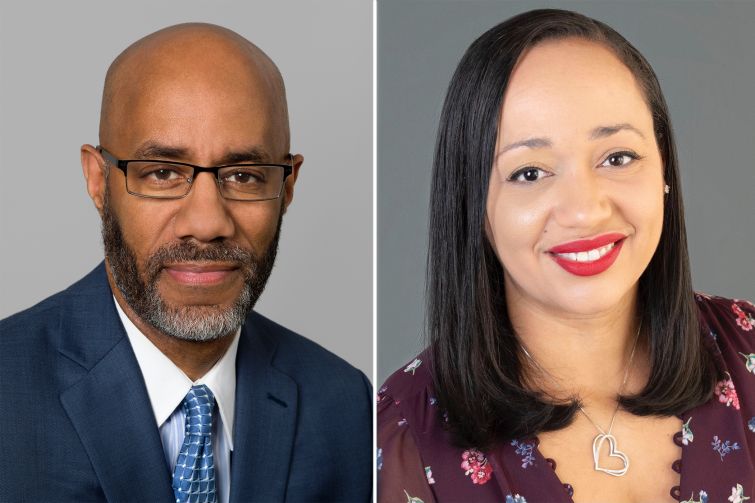 The Community Preservation Corporation (CPC) has added an additional $20 million in funding for its Acquiring Capital and Capacity for Economic Stability and Sustainability (ACCESS) initiative, Commercial Observer has learned. The initiative offers funding plus technical and educational support to Black, indigenous and people of color (BIPOC) developers and real estate entrepreneurs, and targets high-quality housing projects in minority communities.

ACCESS was launched in 2020, and since then the demand for the funding and support services it offers has exceeded CPC’s initial $20 million investment. This new round of funding brings CPC’s total investment to $40 million.

“CPC is proud to double its commitment to brown and Black real estate entrepreneurs by increasing our ACCESS program to $40 million,” said Sadie McKeown, president of CPC, in a prepared statement. “CPC’s mission is to support real estate investments that make low- and moderate-income neighborhoods thrive. Increasing our commitment to ACCESS provides developers of color capital products and support that meet their unique needs and allows them to further their investment and impact in communities.”

“I think the overall success in these last 18 or 19 months has really proven itself out in terms of our ability to create a pipeline of activities that has well exceeded the $20 million that we initially put in place,” said Lawrence Hammond, senior vice president and director of ACCESS. “As a result, we find ourselves now at a place where we’ve actually gone back and gotten approval for an additional $20 million. So that, in itself, speaks volumes to the impact that we’re having.”

Now in its second year, CPC’s ACCESS initiative has provided approximately $8 million to support eight BIPOC developers across nine investments for multifamily projects throughout New York state, according to a prepared statement from CPC. Overall, the funded projects and those in the active pipeline represent a total of 30 investment opportunities comprising 24 BIPOC developers and totaling approximately $29 million.

In addition to capital support, ACCESS offers education and training opportunities through roundtable discussions, panels and presentations on a host of topics. ACCESS also seeks to create and foster relationships with government partners and other private and nonprofit organizations. Two key relationships formed through ACCESS included a joint venture with TruFund Financial Services and the creation of a new affordable housing program in partnership with the State of New York’s affordable housing agency.

“If you’re just giving money without knowledge or access to that human capital or that education, you’re setting them [BIPOC developers] up for failure,” said Wilhelmena Norman, assistant vice president of CPC and manager of community impact for ACCESS. “So with that training, now we have a whole bunch of other BIPOC developers in the pipeline, and I consider it something that we’re seen as being wildly successful.”

Through ACCESS, CPC is partnering with New York State Homes and Community Renewal (HCR) to launch the Legacy Cities program, which transfers portfolios of blighted, land bank-owned one- to four-family properties to local developers with a preference for minority and women-owned business enterprises (M/WBEs). Following rehabilitation, sales will prioritize purchasers of color and low-income households, helping tackle the issue of generational wealth-building through homeownership.