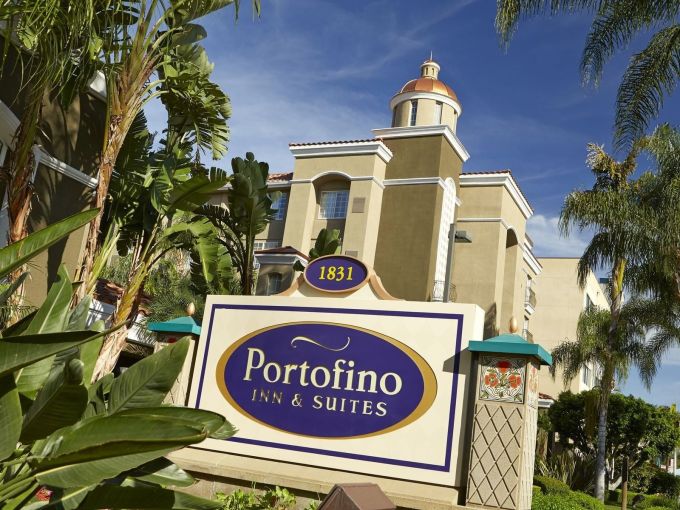 CMBS conduit transactions incurred approximately $60 million in realized losses during April through the workout of distressed assets,” wrote Marc McDevitt, a senior managing director at CRED iQ. “Additionally, a $15.5 mortgage securitized in a Freddie K-Deal securitization, Courtyard Towers, was liquidated with a loss severity of 100 percent.

“CREDiQ identified 19 workouts classified as dispositions, liquidation, or discounted payoffs in April. Of those 19 workouts, there were eight distressed assets that were resolved without a loss. One resolution — Portofino Inn & Suites in Anaheim, Calif. — resulted in excess proceeds available to the trust after the REO asset was sold. The sales price for the asset, which was reportedly north of $62 million, was significantly greater than its total exposure.

“Total realized losses in April represented a decline compared to March’s realized loss totals of approximately $84.4 million. Courtyard Towers represents the largest loss, by total amount and severity, among all distressed workouts this month. For historical context, the loan, which was securitized in the FREMF 2018-KX03 transaction, incurred the largest individual loss for any Freddie K-Deal securitization to date.

“Prior to the workout of Courtyard Towers, there had been 13 resolutions of loans that resulted in realized losses to Freddie K-Deal securitizations. Courtyard Towers is a 175-unit assisted living facility located in Mesa, Ariz. The property had been in special servicing since October 2018. Several prior sale agreements fell out of contract and the property was ultimately sold for $4.85 million, which was significantly below the loan’s $15.5 million outstanding balance at disposition. After liquidation expenses and amounts due to the servicer, the result was a full loss for the loan.

“The largest distressed loan, by balance at disposition, to be resolved was the $48.9 million Plaza at Harmon Meadow loan. The loan transferred to special servicing in April 2020 due to maturity default, and after nearly two years in special servicing, the loan was resolved without incurring a loss. Lodging and retail properties were the most common property types among this month’s distressed workouts with five dispositions for each property type. Four out of five retail workouts resulted in a realized loss, and the average loss severity was 58 percent. The highest loss severity for a retail asset was associated with the liquidation of the Indiana Mall, a 457,199-square-foot regional mall located in rural Pennsylvania. The REO asset had an unpaid principal balance of $12.1 million and its sale resulted in a $7.4 million loss, equal to a 61 percent severity.

“Excluding defeased loans, there was approximately $6.1 billion in securitized debt that was paid off or worked out in April, which was significantly higher than $3.3 billion in March. In April, 10 percent of the loan resolutions were categorized as dispositions, liquidations, or discounted payoffs, which was in line with the prior month. An additional 13 percent of the loans paid off with prepayment penalties. By property type, mixed-use had the highest total of outstanding debt paid off in April. The high volume of mixed-use payoffs was driven by the retirement of a $1.4 billion mortgage secured by Ala Moana — a mixed-use complex in Honolulu, Hawaii comprising a super-regional mall and two office towers.”